SpaceX has successfully relaunched and recaptured a rocket 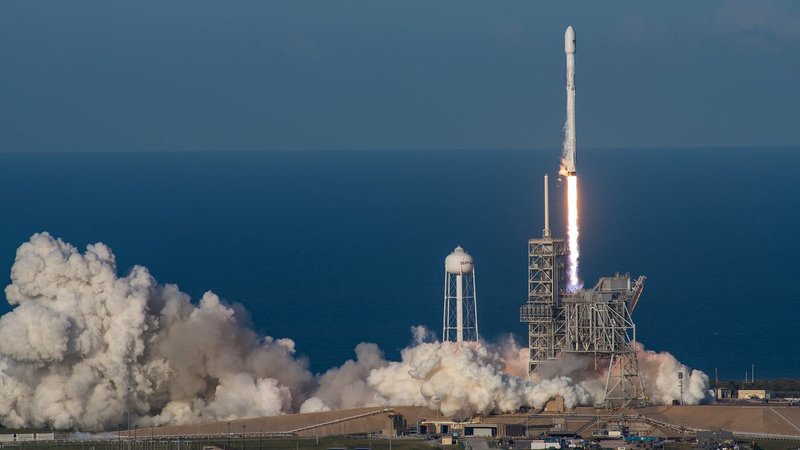 SpaceX has reached a crucial milestone and opened the door to the future of space exploration by recovering a Falcon 9 rocket, landing it on its drone barge.

What makes this remarkable is that the company has already done exactly this before with the very same rocket.  Yes, this rocket has been successfully launched and landed twice, and could possibly be used again.

Elon Musk, SpaceX’s Founder and CEO, uses the following example to illustrate the breakthrough that has been made – traditional spaceflight saw rockets thrown away after launch, which is like throwing away an aeroplane after every flight.  If you can reuse the most expensive component, the rocket, the economics of space exploration suddenly become much more favourable.

Musk said “It’s an amazing day for space as a whole, and for the space industry.  You can fly and refly an orbit-class rocket, which is the most expensive component of spaceflight.

It’s been 15 years to get to this point. A lot of difficult steps along the way,” Musk continued. “I’m just incredibly proud of the SpaceX team for being able to achieve this incredible milestone.”

Of course, Musk’s long-term aim is to colonise Mars and more cost-effective spaceflight helps this greatly.  There is still a massive (massive) amount of work to do to achieve this but this achievement is another step in the right direction.