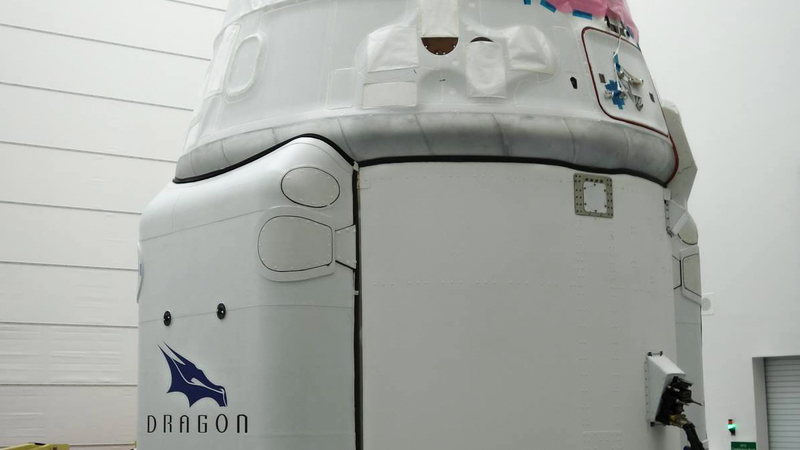 SpaceX’s Dragon spacecraft is scheduled to be used on the company’s eleventh commercial resupply mission to the International Space Station.  It will liftoff from the Kennedy Space Center on June 1st 2017.

The vessel will drop off the means to study neutron stars as well as solar panels, osteoporosis and other scientific curiosities.

A NASA representative said "In addition to studying the matter within the neutron stars, the payload also includes a technology demonstration called the Station Explorer for X-ray Timing and Navigation Technology (SEXTANT), which will help researchers to develop a pulsar-based space navigation system."

When massive stars explode, neutron stars are the glowing cinders that remain.  They contain exotic states of matter that are impossible to replicate on Earth and are called “pulsars” because of the special way that they emit light.  As the star turns, the light flies past us, giving the appearance of a pulsing star.

The Neutron Star Interior Composition Explorer (NICER) payload will be attached to the outside of the space station where it will study the stars and enable new insights into their nature and behaviour.