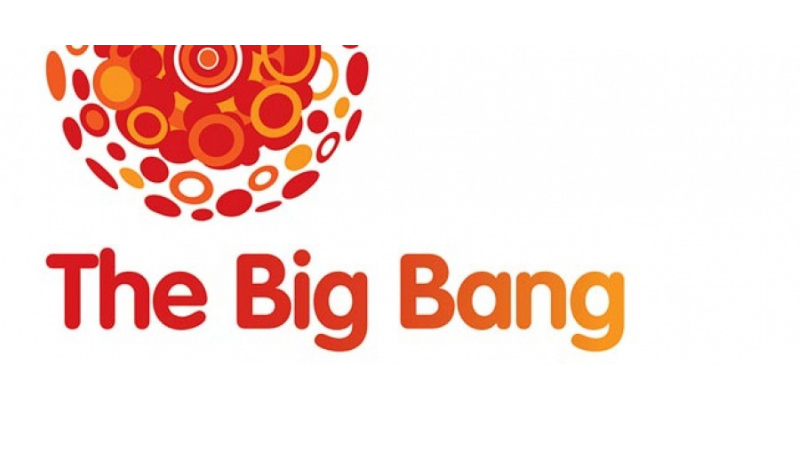 Wednesday 13th March marked Dorset’s first Big Bang Fair. Organised by Dorset County Council and hosted by The Tank Museum, it was one of two events held in the South West region.

Over 2,000 young people from across the area attended to learn more about careers in science, technology, engineering and maths.

The scheme is part of a national initiative to create a new generation of scientists, engineers and mathematicians to curtail the widening skills gap in STEM industries.

At the end of 2018 it was estimated that there was STEM shortfall of around 173,000 skilled workers and 89% of businesses reported struggling to recruit the right skills.

With demand for STEM skills to expected to double in the next 10 years, there is a skills crisis brewing that is already costing £1.5 billion a year.

All of which cuts in to profits and slows growth.

The Big Bang Fair was created to help close that gap by empowering children to think differently about these critical career paths.

What The Big Bang Fair Does

The Big Bang events are all about celebrating innovation in these fields. Children were able to engage with interactive displays, live interactive theatre shows as well as an opportunity to showcase their own Big Bang competition entries.

Congratulations to pupils from Thomas Hardy school (below) who won a national STEM competition. 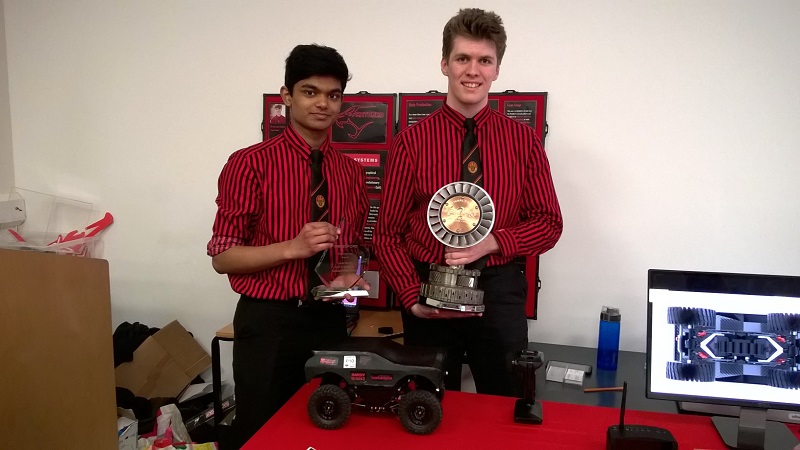 More important it inspires children to consider what life could be like if they worked in some of the fastest moving industries in the world.

Engineering is rapidly becoming one of the most important, in demand professions in the world. And not just because there’s a skill shortage.

Engineers are becoming integral to solving some of humanity’s biggest challenges, including renewable energy, climate change and the future of mass transport.

The problem is that there aren’t enough engineers to go around.

That’s great news for the engineers from a hiring perspective, but for the rest of the world, projects are stagnating because of a lack of talent.

The Big Bang Fair hopes to inspire school children considering their options for GCSEs and beyond to pick up the mantle.

Setting the calamitous impact on a host of global industries aside…

It matters because the skills gap didn’t happen by accident. For one reason or another there was a conscious shift away from STEM career paths by an entire generation of young people.

The result is a skills shortage that may be impossible to close in the next decade.

But that’s only part of the problem.

Perception of scientists and engineers is not too dissimilar from the cast of The Big Bang Theory.

They are industries for predominantly white men with a penchant for comic books and socially awkward women. Anyone attractive or possessing social skills should look for a career elsewhere.

The problem with that is young people are put off because they don’t want to be associated with anything unpopular or uncool. Tribes matter.

As a result, the stereotypes are deterring promising students from following their passions and opting for the closest thing to it in the private sector.

However, one of the biggest challenges that needs to be overcome isn’t the nerd factor.

Women are so grossly under represented in STEM they equate to just 8% of UKs engineering workforce.

By the age of 7 most children have – largely due to external influence – have solid opinions about gender roles. This includes societal norms and which career paths are open to them as a self-identified girl or boy.

So, before children get anywhere near a career advisor, they already have made some seriously assumptions about their roles in society and what jobs they can realistically expect to do when the reach employment age.

Educators need to take steps to challenge these assumptions and help all pupils feel confident enough to pursue the subjects they are passionate about. However, the work needs to start at home.

A study by Let Toys be Toys – a charity committed to equality through play – suggested that role play toys (irons, kitchens, DIY etc) are becoming more gender orientated, not less. Specifically, kitchens are pink and DIY toys are blue.

A bizarre reversal compared to toys of the same type from the 80s, a decade notorious for its sexism and gender inequality.

Combined with the fact that only 13% of education playsets are targeted at girls and almost all are focused on arts and crafts. It really is little wonder that girls and young women are pigeonholing themselves as unsuited for a career in STEM.

Tackling these issues may go someway to addressing the fact that female intake for STEM related degrees and higher education courses has remained largely stagnant since 2012.

The STEM skills gap crisis is very real and only getting worse. It has the potential to cripple entire industries working hard to solve global challenges. Threats to our way of life that don’t discriminate.

The Big Bang Fare is working hard to transform the way children think not just about STEM but about themselves.

It is defying stereotypes and gender inequality by reminding children that all they need to do to be a scientist or an engineer is to turn up and work hard.

They don’t need to be one particular type of person, other than someone who is committed and passionate about what they do.

Because that’s all we’ve ever really needed, it’s just taken us a little while to realise it.

A special thank you to the organisers and hosts, Dorset County Council and The Tank Museum for putting on a great event. It was great to see so many young people excited about these vital areas and the potential part they could all play.