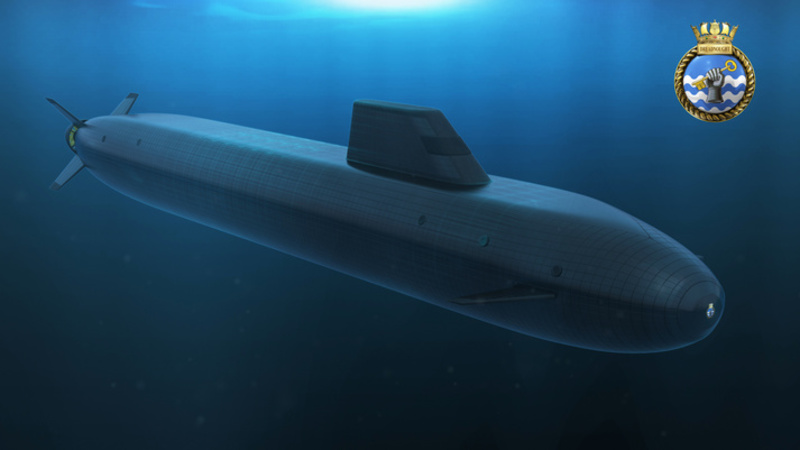 Much like advances in the RAF, the Royal Navy is developing a replacement for the current Vanguard-class of submarines. The new model, the Dreadnought, will be a modern submarine built to tackle the changing world of at-sea defence. But what exactly is changing between the Vanguard and the Dreadnought? Will the new submarine continue the UK’s position as a world leader in sea defence?

The Royal Navy first announced the Dreadnought class submarine in 2016. The project was initially titled “Successor” simply because it would be the successor to the Vanguard-class submarine. However, they later changed this name, and the first three submarines will be named King George VI, Warspite, and Valiant.

The current projected rollout date is some time in 2030, with the three submarines' current order, hopefully, all entering service within a few years. Construction is taking place in Barrow-in-Furness, England, by BAE Systems Maritime. In 2018, the MoD announced the construction of the first three submarines is set to cost £31 billion, and that the project is currently on time and within budget.

As the project is still in its early stages, there is little information about the specific propulsion system being used. It was announced that the dreadnought would use a PWR3 nuclear reactor, which is an updated version of the Rolls-Royce pressure water reactor used in the Vanguard.

The Dreadnought compared to other submarines

Around the same time the UK announced the Dreadnought project, the USA announced a similar replacement project. Its Columbia class submarine was designated as the replacement for the current Ohio class, which entered into service in the 1980s.

The Columbia class submarines will be larger than the Dreadnought, measuring 171m in length, with a displacement of 20,810 tons. It will feature 16 Trident D5 missiles along with other unannounced armaments. The Columbia will also run off a whole-life nuclear reactor, similar to the Dreadnought.

Russia’s comparative project, the Laika class submarine, will have a smaller displacement of 11,340 tons. It will be armed with a range of ballistic anti-ship and surface-to-air missiles and potentially nuclear drone missiles. Understandably, this project's information is slim, but the flagship submarine is due to enter service in the early 2030s.

Submarines have long had a close link to nuclear technology and cutting-edge weapons systems. It appears that the Dreadnought class submarines will be no exception, and, although still in the early stages of production, they promise to offer an advanced and cost-effective replacement for the UK’s at-sea deterrent programme.