The Feasibility of eVTOLs for Emergency Medical Response 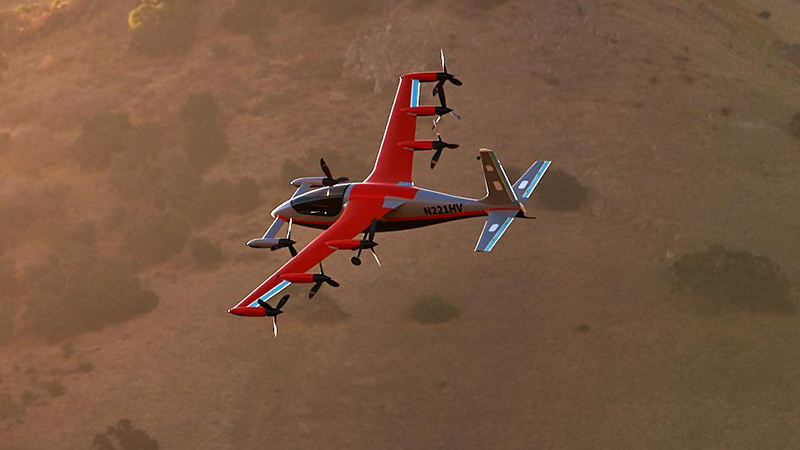 Following on from our earlier post about the applications of eVTOLs, it is worth considering one area where they could revolutionise practices: emergency medical response.

Considering responders already use air ambulances, it should be a minor adjustment to switch to eVTOLs. But, will it be that easy, and what companies are testing the technology to understand its feasibility?

The most obvious place to start is with Volocopter, a company leading the way in many aspects of eVTOL application. In 2019, it tested the use of its eVTOL in a staged medical emergency. During the test, it transported a paramedic from a hospital to the scene of an accident. Alongside, Volocopter ran numerous computer simulations to understand the concept in more detail.

The result was a lengthy feasibility study published in 2020. Its conclusion states that emergency medical response is a prime area for eVTOL use because they address several limitations of current response vehicles.

But, Volocopter is not the only company investigating this application. Healthcare company Falck announced a partnership with Kitty Hawk to produce a new framework for its Heaviside eVTOL. In short, the project will turn the eVTOLs into emergency response vehicles equipped with the services you would expect from an ambulance. The purpose is to increase availability (particularly in remote areas) and decrease response time.

Urban Aeronautics, an Israeli eVTOL company, has already signed a contract for medical response versions of its CityHawk. Partnering with Hatzolah Air, the eVTOLs will serve as urban medical response with enough room for a pilot, two emergency responders, a patient and equipment. Considering Hatzolah Air already operates fixed-wing emergency response aircraft, this will be a natural adjustment for it to make.

The benefits of using eVTOLs as emergency response vehicles are clear. First, they run on clean energy, which might not be a primary concern, but is worth mentioning. Second, they are flexible, responsive vehicles particularly suited to urban environments (some, at least). They should offer faster response times than ground ambulances, especially in busy areas.

But, the same limitations apply here as in other eVTOL applications. Currently, there are restrictions on the weather conditions in which eVTOLs can fly. Volocopter mentions this in its study, stating how strong wind and rain and thunderstorms prevent eVTOLs from functioning properly. It is a particular concern when carrying passengers with life-threatening injuries and could impair the eVTOL’s ability to take off, land, and fly safely.

Also, eVTOLs may be limited in the medical services they can provide. While UA’s CityHawk has room for up to four people, Volocopter’s eVTOL has room for two. It will likely mean that these will provide initial medical response while waiting for an ambulance, much like motorcycle paramedics do.

Then there is the required ground infrastructure for operating eVTOLs. This might not be a major concern, as many hospitals already have helicopter landing pads. But, eVTOLs require charging, meaning hospitals would need to adjust accordingly.

It is unlikely that eVTOLs will overhaul medical response services in any significant way. Their application will fit into a similar role as air ambulances or motorcycle paramedics. We will still see ground ambulances and helicopters, and eVTOLs will probably fit somewhere in the middle.

Considering the limitations of eVTOLs based on available technology, it will be far in the future before we see meaningful use in emergency medical response. Once we have eVTOLs capable of carrying larger payloads with more compact propulsion apparatus, perhaps we will see them completely replace ground ambulances.