The Importance of Laser Communications in Space 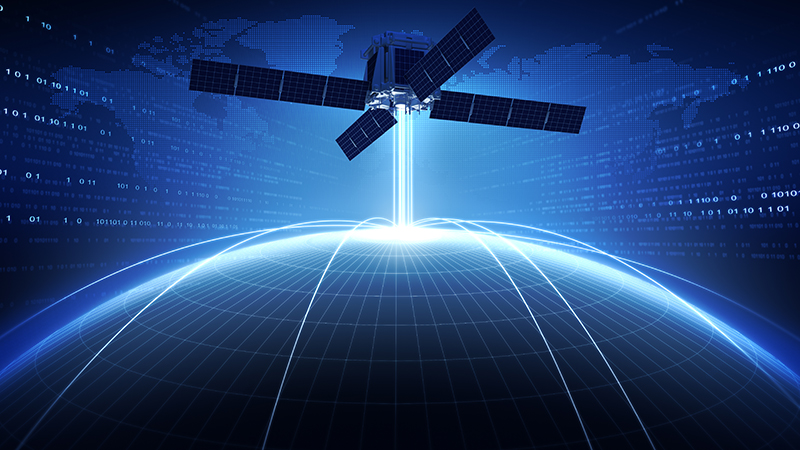 In a recent post, we looked at the UK government’s latest £1.4 billion investment in space technology.

Part of this (£61 million) will investigate laser communications technology for high-speed data transfer.

It falls into the bracket of free-space optical communication, a concept that is thousands of years old.

However, lasers and orbital satellites are a recent addition to the idea, so let us look at how they work and why it is important.

Most communications satellites use radio frequencies, which, among other limitations, have a relatively small bandwidth.

NASA recently launched its Laser Communications Relay Demonstration (LCRD). Rather than radio, they – unsurprisingly – use lasers to transfer data between space and Earth.

Infrared light has tighter waves than radio, meaning it can transfer more data.

It is important to note that transfer speeds will not necessarily be faster.

Instead, LCRD satellites will simply transfer more data at once, providing up to 100 times greater bandwidth than current radio-based technology.

In real-world terms, it translates to bandwidth speeds similar to terrestrial broadband.

Another benefit is that the LCRD satellite has a much smaller footprint than a radio satellite because the beam is narrower.

It theoretically means less interference and greater security, as the reception area is smaller, meaning there is less opportunity for interception.

NASA launched its LCRD in late 2021, and it is currently undergoing test operations that will last two years.

These involve sending and receiving data initially sent up via radio frequency, which is then transferred to the LCRD system.

NASA has two ground stations involved, in California and Hawaii, to test the system’s reaction to cloud coverage and weather patterns, among other scenarios.

However, LCRD is by no means a perfect system. Unlike radio waves, infrared cannot pierce clouds, which is why weather testing is so important.

Also, the smaller footprint means links with ground stations must be exact, and even a tiny deviation could result in the signal being missed. 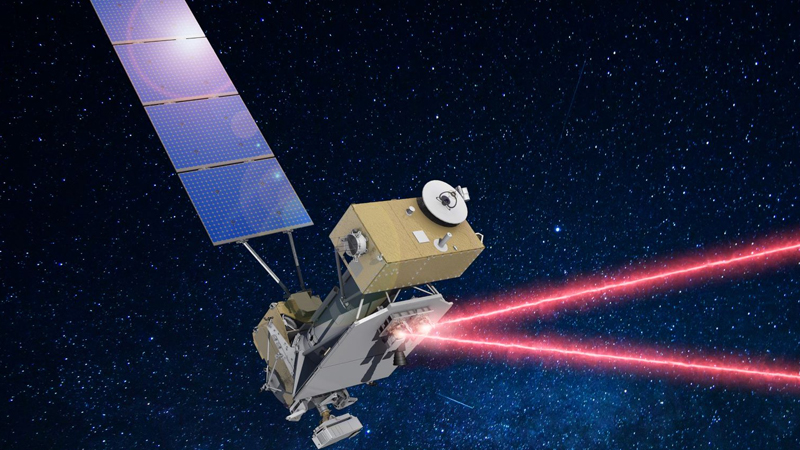 It is no secret that we live in an age of big data.

While this is true of all aspects of life, it is particularly relevant for modern space missions, which collect more data than ever before.

Whether it is astronaut health information or spacecraft maintenance checks, data is vital.

Laser communications will allow for much greater volumes of data to be transferred. For example, many instruments now use 4K video and high-resolution imagery, which requires better transfer speeds to be accessible.

It means more room for other instruments and different power considerations, both of which could drastically alter the setup of future space missions.

So, laser communications technology holds plenty of promise for the future of space missions. However, some limitations must be overcome before completely replacing radio equipment.

Hopefully, NASA’s tests over the next few years will provide the answers to make the technology more accessible. 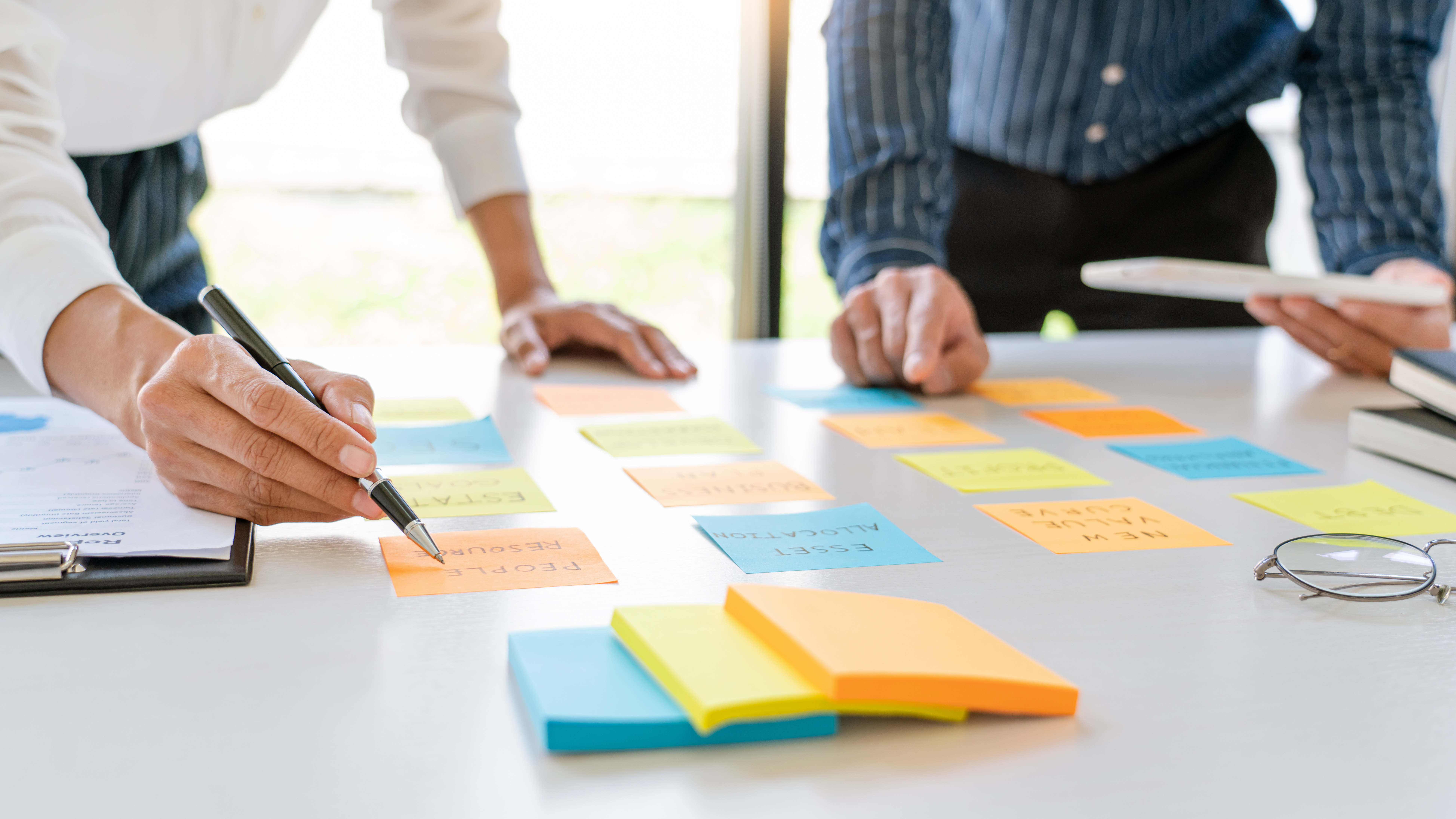