The Importance of Sonar in Modern Warfare 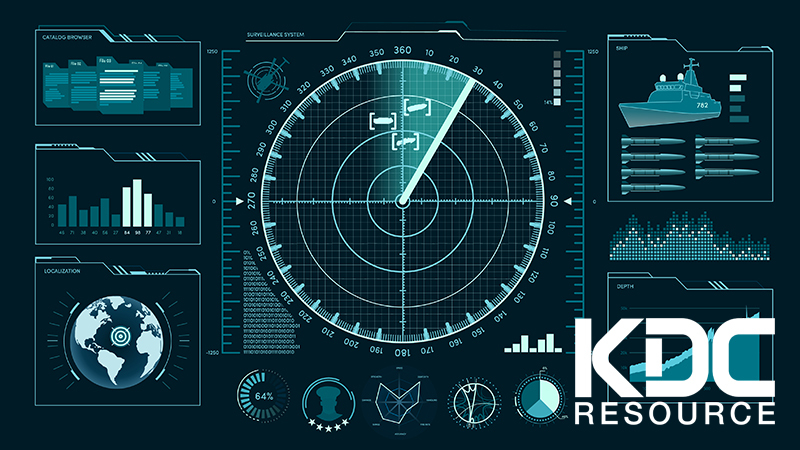 Sonar has remained a vital technology in warfare since its introduction during WW1. While many older technologies are now redundant due to modern advances, the basic premise of sonar remains fundamentally the same.

So, why is sonar still so important to modern warfare, and what changes can we expect to see in the coming years?

A Brief History of Sonar

Although sonar as we know it is a recent invention, Leonardo Da Vinci recorded the phenomenon in the late 15th century. He discovered that holding a tube underwater allowed the listener to detect passing ships at a great distance.

The first patent for underwater echolocation technology came roughly one month after the Titanic sank; the two events appear related. Development took off during the following five years; the Germans, the British, and the Americans all developed separate technologies.

Active sonar, the type we are most familiar with, involves a transmitter and receiver. Originally, designs included a quartz transducer in the transmitter, but later developments cycled through various materials. These materials included barium titrate, lead zirconate titanate, and nickel, all of which had varying degrees of success at different frequencies. Modern sonar arrays typically use electromagnetic transducers built with rare earth metals.

We use sonar technology for both military and civilian applications. Many arrays include both active and passive sonar, as they each have advantages. Passive sonar detects noise emitted by other sources rather than the echo of its own signal. It is helpful for marine biology applications but also for ships that want to remain undetected by other vessels. The main disadvantage of passive sonar is its inability to calculate range, although this is possible with the right setup of listening devices.

The importance of sonar in a marine setting cannot be overstated. It aids everything from navigation and hazard detection to mapping and surveillance. Sonar has even found its way into robotics as a hazard detection system. In short, sonar is one of the key technologies in the development of modern civilian and military marine activity.

Modern sonar arrays are far more advanced than the first electromagnetic transducer setups from the 1970s. Not only are they more sensitive and receptive, but also are protected against electronic warfare threats.

One such example is the Thales Sonar 2076, recently announced as the sonar array for the Royal Navy’s Dreadnought Class submarines. It is already in use on the Astute and Trafalgar Class submarines and is regarded as the world’s most advanced sonar array.

Among its many technological advances are its 13,000 hydrophones. Hydrophones are one of the most important parts of the sonar array, and the Sonar 2076 has more than any other sonar system. The sheer number allows for incredibly accurate detection and location services while the submarine itself remains undetected.

BAE Systems Submarines, in its capacity as project leader on the Dreadnought Class systems, awarded Thales a £330 million contract for the sonar array. This contract will create upwards of 520 jobs and will place the UK’s submarines among the most advanced in the world.

Alongside this contract, the MOD awarded defence specialist SEA a £25 million contract to upgrade in-service sonar equipment. Although the MOD released few details about the project, SEA will likely use its many years of experience in sonar technology and its previous work with the MOD to create state-of-the-art systems that are future proof.

While the concept of echolocation remains the same as it was a century ago, we will always search for ways to refine the way we use sonar. Contracting to companies like Thales and SEA allows the MOD to use some of the most advanced sonar technology, keeping its fleet well ahead of other countries. As electronic warfare puts more pressure on military systems, we will see even more complex sonar arrays than those currently in development.