The Lesser-Known Challengers in the Space Race 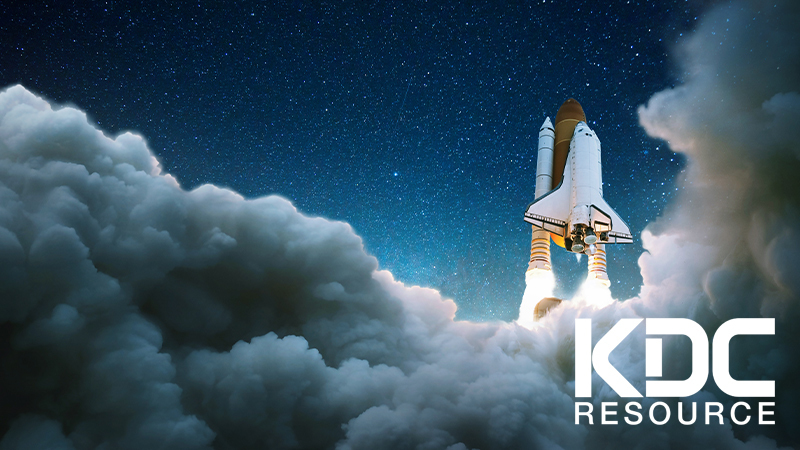 By now, we have all heard of the big three names in the private space race: Virgin Galactic, SpaceX, and Blue Origin. While these companies have a monopoly over media coverage, they do not hold such a monopoly over space itself.

While the companies listed below are not direct competitors, they highlight the growing diversity in the private space sector. These companies plan to tackle different areas of space, but also directly challenge the main three in terms of research and development, cost, and outsourcing their services to private and national bodies.

This company’s name should give a clue as to their space venture. Planetary Resources began in 2009 as Arkyd Astronautics before rebranding in 2012. Their goal is to create an interplanetary mining system to relieve pressures on the Earth’s limited resources. So far, the company has released two satellites to survey asteroids in near-Earth orbit. They will use autonomous mining systems and transportation, and also plan to create water production facilities in space.

Planetary Resources has struggled with funding issues in recent years after an unnamed mining company’s investment fell through in 2018. Later that year, blockchain firm ConsenSys Inc. bought them out. They intend to continue space operations from the company’s base in Redmond, WA.

Moon Express launched in 2010 as a joint venture between several Silicon Valley giants. As the name implies, the company plans to mine the moon for rare Earth minerals of high economic value. These include resources such as yttrium, dysprosium, and niobium.

Founders originally planned to win the $30 million Google Lunar X prize to fund their mining venture. However, they missed the 2018 launch date and have since switched their efforts to supporting NASA on their Commercial Lunar Payload Services mission.

Planet Labs was founded in 2010 to create miniature satellites to scan the Earth’s orbit. They call their satellites Doves and these are small enough to travel into orbit as secondary payloads on other missions. In January 2021, 48 Doves hitched a ride on SpaceX’s Falcon launch, increasing their total number of active satellites to over 200.

Their satellites provide incredibly detailed images with very high resolution. For example, their RapidEye network was capable of a 5-metre picture resolution, and their SkySat network has a resolution of 50cm per pixel. Their overall purpose is to provide detailed images for climate mapping, disaster relief, and other terrestrial projects.

United Launch Alliance is a collaborative venture between two major players in the aerospace industry: Lockheed Martin and Boeing Defense, Space & Security. The company began in 2006 and has since worked on several NASA missions providing launch services and vehicles.

ULA existed before SpaceX but both companies fill the same niche because they work with the US government and NASA. However, SpaceX has disrupted ULA’s business due to its significantly lower costs and reusable rockets. ULA still works with other organisations, such as the European Space Agency and the US Department of Defense.

Rocket Lab is a more obvious direct competitor of SpaceX. The company recently announced the development of their Neutron booster, which will be capable of launching 8-ton payloads into orbit. After the successful launch of their Electron booster, an 8-ton booster will be an easy step up.

The company plans to offer its services to satellite companies, launching both small payloads with high accuracy and larger ones into higher orbit. Although CEO Peter Beck has not advised how much launches will cost, he has stated they will be cheaper than the $60 million of SpaceX’s Falcon 9 rocket. The direct competition is not to be taken lightly, but Rocket Labs believes that by undercutting SpaceX’s price they should be able to carve out a niche in the market.

The big three names will likely continue to dominate for now, but the industry’s boom is nowhere near over. In the coming years, we will see massive diversification of the space market as different companies tackle increasingly niche sectors. However it plays out, it promises to be a fascinating technological race.