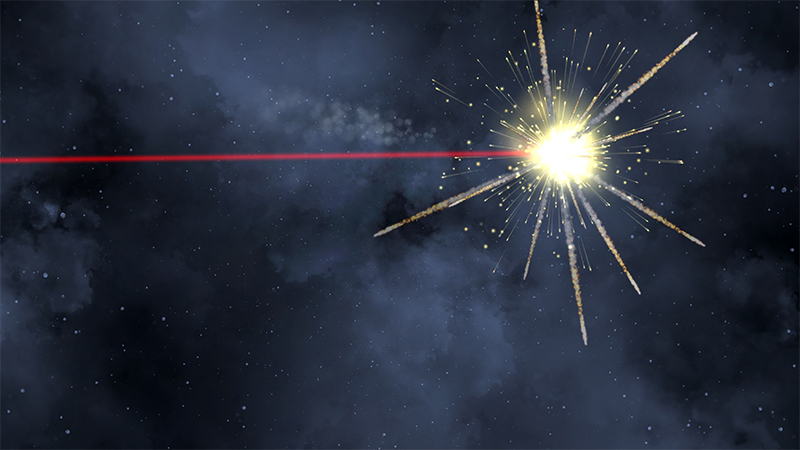 In September 2021, the UK government announced three contracts to produce and demonstrate Directed Energy Weapons as part of its Novel Weapons Programme.

On the surface, they sound almost fictional. But are Directed Energy Weapons as new-age as we think they are?

What are Directed Energy Weapons?

Anyone with knowledge about electromagnetic frequencies should be able to guess what a Directed Energy Weapon is. In short, it consists of a high-intensity beam – usually radio or microwave, or a laser – shot at a target.

They do not require ammunition, as they use electricity, and have the power to revolutionise battlefield tactics, particularly in neutralising large-scale threats. Although the MOD recently announced a £72.5 million investment in novel weapons, it is certainly not the first country to do so.

Energy weapons, at least conceptually, date back to Ancient Greece. Historical sources claim the Greeks used the Mirrors of Archimedes to destroy invading Roman ships. In theory, the mirrors would act as a parabolic reflector to direct the Sun’s rays at a ship’s hull. While a fascinating concept, it has unfortunately been debunked on numerous occasions.

Actual research into energy weapons began in the early 20th century, and Robert Watson-Watt’s research into them resulted in the birth of radar. During WW2, various concepts underwent testing, including the Nazi’s sonic cannon. It could damage organ tissue at close range and cause nausea at longer ranges, but it was very vulnerable to damage and so never made its way into the field.

In the 1980s, America began researching energy weapons under a programme nicknamed Star Wars. Researchers believed they could use X-ray lasers to destroy missiles, although they did not achieve this until 2010 with the Boeing YAL-1. The programme has since lost funding due to the lack of viability and changes in technology.

As we can see, the UK is not the first country to test the viability of energy weapons. They already exist in defensive capacities, such as to repel pirate attacks; these are essentially an intense version of mosquito sound devices found outside shops.

The UK plans to test three separate devices: two lasers and a radio frequency emitter. The first laser will go to sea aboard a Type 23 frigate to detect, track, and engage a UAV. The second laser will do the same but on a Wolfhound armoured vehicle.

Finally, the radio frequency emitter will be fitted on a MAN SV truck to detect and track targets on land, at sea, and in the air. The devices will target and disable UAVs using high-intensity energy beams, and will theoretically be scalable to take on larger targets. The four-year programme will create 30 new jobs with Thales in Belfast, the company that won the contract.

We are certainly not the only country to be developing Directed Energy Weapons, which probably explains why we are now investing in them. China has been demonstrating its energy weapons for several years, and its technology poses a significant threat to Western interests overseas.

The US, India, and Russia all have similar programmes, too, and Turkey and Iran claim to have energy weapons in active service. So, while the UK is certainly not the last country to jump on the bandwagon, it is fair to say we are slightly behind the curve.

But are Directed Energy Weapons the future of warfare? Probably not. While they might be invaluable against unmanned targets (which arguably may be the future of warfare), it is unlikely that armed forces will ever use energy weapons against people. Using LRADs and non-lethal energy weapons might be acceptable, but shooting a microwave beam at a person certainly has ethical considerations. 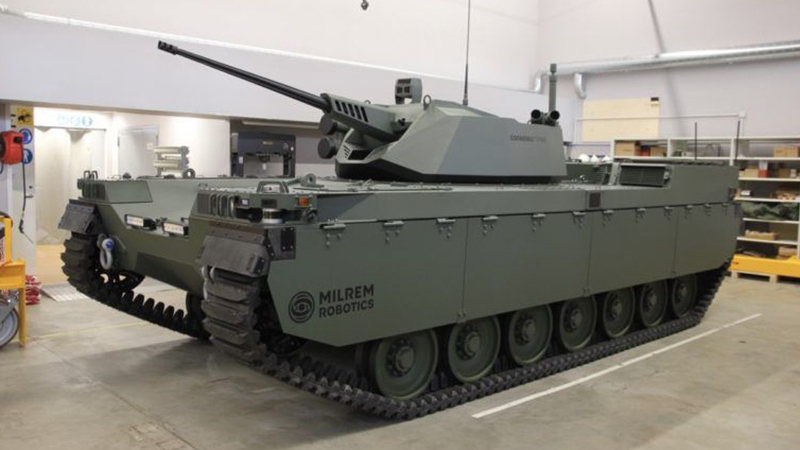 Is the Future of War Autonomous? 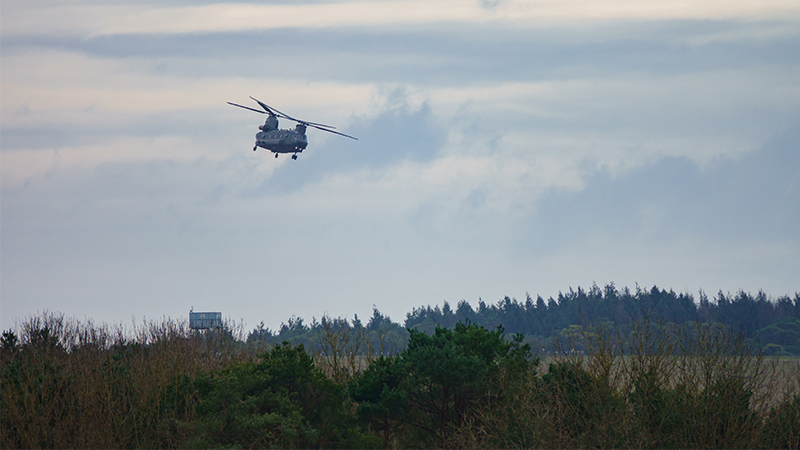 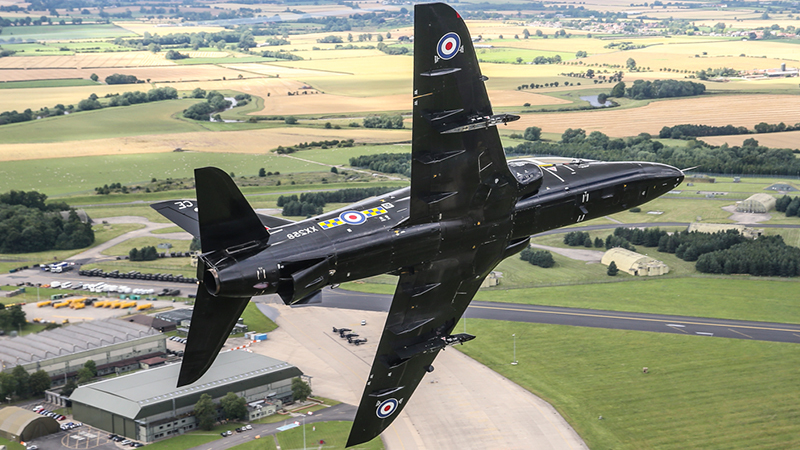 Retiring the Hawk T-1: Setting Up for the Future