The Most Important Military Transport Aircraft from the Last 25 Years 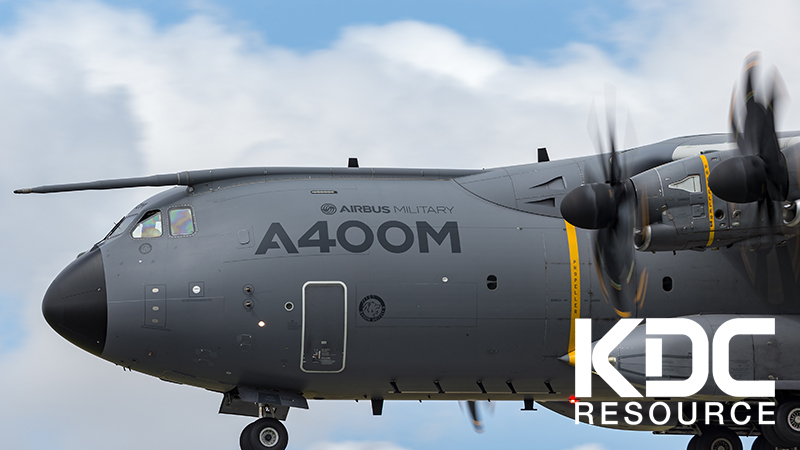 We recently posted a poll on our LinkedIn page about the most impactful Military Transport Aircraft from the last 25 years. Now the results are in, we thought it would be worth doing a case study of the three we chose: Lockheed C130 Hercules, Boeing Globemaster, and Airbus A400M.

You can see the results of the poll here.

The Lockheed C130 Hercules was originally designed as a military transport aircraft for troops, cargo, and medevac purposes. However, its versatility and reliability led to its use in a large number of civilian and humanitarian missions too. It holds the record for the longest continually produced military aircraft, although its updated version (C130J Super Hercules) is currently in production.

The C130 Hercules is a four-engine, turboprop aircraft capable of using unprepared runways. Over the last 65 years, Lockheed has made several updated and modified versions, but they all run on the same basic airframe and engine setup.

The primary users are the US Air Force, Royal Air Force, US Coast Guard, Royal Canadian Air Force, and civil institutions such as scientific research missions.

The Boeing Globemaster began as a replacement for the C130 Hercules, but this never happened due to the C130’s continued usage. Its main purposes included airdrops, airlift missions, troop transport, and medevac purposes.

It uses four Pratt and Whitney F117-PW-100 turbofan engines based on the commercial Boeing 757 engine. The Globemaster features a 27-metre cargo area that can be adapted for pallets or vehicles depending on load. It can hold a maximum of 77,500kg of payload.

The Airbus A400M is the European answer to the C130 and Globemaster. It’s smaller than the C130 but can carry heavier loads and use unmade landing strips. Its purpose is mainly transportation but it also performs aerial refuelling and medevac roles.

It features four Europrop TP400-D6 engines with four Ratier-Figeac FH385 propellers. These function in two pairs that spin in opposite directions. Not only does this simplify maintenance, but it provides the aircraft with greater lift and lessens the torque on each wing. The A400M’s cargo hold is 17.7 metres long and can hold 37 metric tons.

The A400M is primarily used by European air forces but is also in use in Malaysia. Germany has the largest fleet of 35, and the RAF currently has 20 in use with another 22 on order.

Each of these military transport aircraft brings advantages. Of course, the C130 Hercules is the most impactful, simply because of its versatility and longevity. However, the changing face of the aerospace industry has meant a shift towards greater efficiency for size, as demonstrated by the A400M.