The Problem with Counter Offers 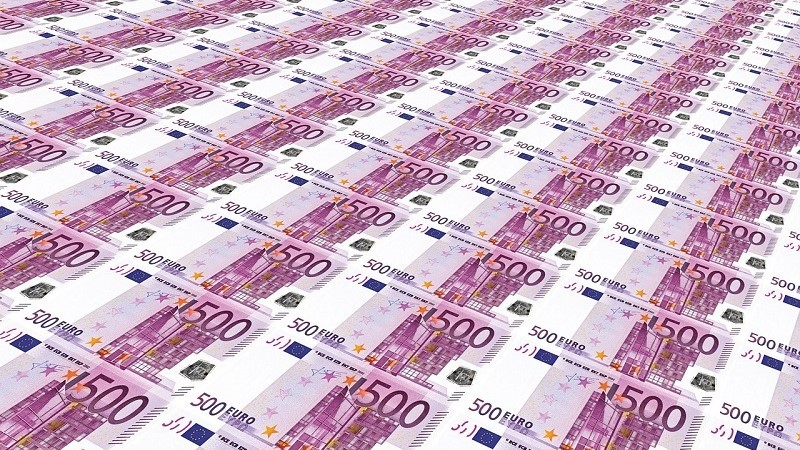 The decision to leave a job in favour of a new one isn’t always the easiest. You know the work, you know the people and you can finally get to the office without Google Maps.

But sometimes an opportunity falls in your lap that’s just too good to resist.

Whether you’re happy in your current role or not, there is enough about the role that makes you want to explore the opportunity.

Be it better pay, better benefits, better prospects or just a new and exciting challenge – something has driven you to take the step towards leaving where you are.

Which makes handing in your notice a bittersweet moment.

It’s normal for any candidate to get cold feet at this point. All the fond memories swell to the surface. All the things that frustrate you about the job suddenly don’t seem so bad.

Which is all perfectly normal.

But it’s time for a fresh start. Exciting!

Then the employer counteroffers.

As the incumbent, it’s never easy to lose a team member. Especially one who is good at their role is well-liked.

The loss of productivity and extra pressure on the team is a headache, especially if you can’t find an immediate replacement. There is also the hassle of recruiting and the associated costs.

The temptation is to offer that person more money to stay.

But stop to consider whether that’s the right course of action.

Firstly, why are they leaving?

If it’s just about money, then there is possibly a case for making a counteroffer but why you haven’t you given it to them before now?

If you can’t afford it, it will skew your salary structure, or it will set a dangerous precedent then don’t do it. If for no reason other than you will resent the employer who forced your hand.

If they have chosen to leave for other reasons, then is it worth fighting to keep them?

There is no avoiding the fact that the employee – rather than talking to you about their issues – simply went and found another job.

Somewhere along the line the trust eroded. Problems became unsustainable and unfixable.

That’s assuming the employee’s grievances could be reasonably addressed in the first place.

No amount of money, perks or title bumps can make a difference when a member of the team believes they no longer fit.

Under those circumstances you are far better to just let them go.

However, if the person who has chosen to leave rather than address them then you’re far better to let them. Rather than pay them to stay and run the risk of convincing others to go too.

You’re effectively bribing someone to say who went through an entire recruitment process in order to leave.

Even if they didn’t want to leave and were just angling for more money, do you really want them in your organisation?

Ultimately counter offers rarely work. The trust between the employee and the team has been shattered and most people who accept them leave anyway.

Effective teams are made up of dedicated individuals who have a shared objective. Someone who tried to leave undermines that and inevitably destabilises the team.

Whether you are happy in your current job or not, you will no doubt have your reasons for leaving.

Maybe the work is getting a little stale, you haven’t progressed as far as you want, or you just fancy a change. Those reasons are entirely valid.

Wanting more money to provide a better life for your family is also entirely reasonable.

Receiving a counteroffer that would allow you to achieve that is extremely tempting. Anyone would understand if you accepted it.

But consider what that really means.

It’s flattering for sure. But be under no illusion, they’re not doing it for you. Any pay rise they offer you will be costed against:

All the frustrations about working in your current place of work will still exist.

Whether it’s a frustrating management structure or uncooperative colleagues, they will all still be there. With one difference.

You wanted to leave.

Humans are tribal and you just announced to the company leadership and your peers that you don’t want to be part of their gang anymore.

No matter how hard you try, there will always be a diminished level of trust. In fact, research suggests that 28% of employers believe that employees who accept counteroffers are less loyal to the firm.

This is understandable considering you just announced you’d rather work for someone else. And you’re effectively-staying for the money.

The same research also states that 39% of employers only counter because they want to avoid losing the skill set. Which does nothing to make you feel valued either.

There’s also no escaping the fact that the only way you got the pay rise, or the promotion was to threaten to leave.

All this adds up to a worsening dynamic that usually turns toxic and you end up leaving anyway.

An overwhelming majority of people who accept counteroffers leave inside of 6 months.

The only difference being this time around you don’t have that original opportunity that started the process off. Moreover, the company who offered you the role won’t deal with you a second time.

You’re starting from scratch and this time you’re in a far weaker position because you’re desperate to leave.

In our experience counter offers rarely work. They frustrate the hiring business and effectively guarantees that the candidate will never get the opportunity to work there again.

It’s also a disaster for the incumbent. They must spend money in order to keep the candidate, only to then have to spend even more when the candidate eventually leaves.

Not to mention the added problems associated with having someone in the business you’re not sure you can trust any more.

The candidate misses out on a great opportunity and sours the relationship with both the potential employer and their current one.

In the end, it’s never ever worth it.

If you’re on the lookout for a technical or engineering role working for some of the biggest outfits around the world then submit your CV or check out our vacancies.

Or if you’re looking for outstanding talent to join your team then get in touch today.