The Rise of Arqit and Quantum Encryption 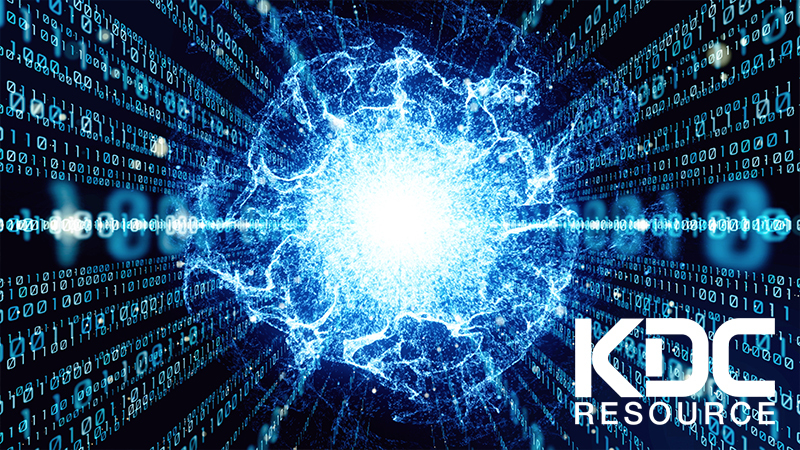 Arqit, a British space startup, recently became the first in the UK to be valued at more than £1 billion. This is due to its merger with a SPAC (special purpose acquisition company), which marks a major shift in the UK’s commercial space sector.

In only a few months, Arqit has emerged as a major player in the aerospace industry thanks to some smart investments and even smarter technology.

Arqit is an information technology company based in the UK. It focuses on quantum encryption and currently offers the QuantumCloud, which is one of the most secure forms of encryption on the planet. Rather than relying on a fibre network, Artiq uses a satellite quantum key distribution network and its own invented quantum protocol.

The company began in 2017 and quickly established itself as an authority in quantum encryption. Its initial funding included investments from the UK government, BT, and Virgin Orbit, among others. This shows the potential quantum encryption holds for the future.

In simple terms, quantum cryptography exploits the principles of quantum mechanics to perform encryption tasks. Quantum cryptography allows for tasks that are impossible using standard encryption methods. One important difference is the inability to clone data. If the network detects an unknown party, the quantum state of the data changes, meaning it is impossible to read.

Of course, this kind of technology is the future of encryption. Hackers are never far behind current standards – in fact, they are often in front. Quantum cryptography offers data security on a previously inconceivable level, meaning it has useful applications for governments, military, and data-rich industries. This is why Artiq saw such significant investments from bodies in these fields.

Recently, Artiq announced it would create 2,000 jobs in the UK and launched a partnership with BT, which would become its UK reseller. Creating so many specialist jobs could potentially turn the UK into a world leader in quantum encryption technology services.

Several other companies are currently testing Artiq’s technology in various scenarios. These include BP, Verizon, Iridium, and Northrop Grumman, and its current customers include the European Space Agency and the UK government. When you look at the company’s potential from this angle, it is easy to see why it has grown so quickly.

Artiq’s merger with Centricus Acquisition Corp. injected massive amounts of capital into the business. The resulting company, Arqit Quantum Inc., plans to launch a network of satellites to aid its QuantumCloud technology. Currently, its encryption keys are created on land, but the satellite network will enable the creation and transmission of keys on a much larger scale. While Artiq is yet to announce the company that will build its satellites, we can only hope it will be a UK aerospace company.

Integral to this project is Virgin Orbit, one of Artiq’s initial investors. Virgin Orbit has a proven history of investing in startups that will use its services, and Artiq is no different. It will use Virgin’s LauncherOne system to put its satellites into low-Earth orbit. This will begin in 2023 and could happen from Spaceport Cornwall. Virgin and Artiq are currently in talks for further launches once the project’s initial phase is complete.

Artiq’s satellites hold great promise for the future of the cybersecurity sector. While its current QuantumCloud technology is resistant to current and future hacks, a satellite network will expand its capabilities. Using a cloud-based solution means its technology is scalable and is installed without any infrastructure on the client’s side. Utilising a satellite network for its secure keys will only further enhance Artiq’s industry potential.

The Future of Cybersecurity

Artiq holds vast potential for the future of cybersecurity. Its recent merger illustrates this, as does its involvement with governments and space agencies. Leveraging its relationship with Virgin Orbit will give Artiq an effective launch system, meaning it should be easy to scale its network in the future. Considering the company’s current value and the importance of its technology, the coming years will likely only see this value grow.