The Sustainable Future of the MOD 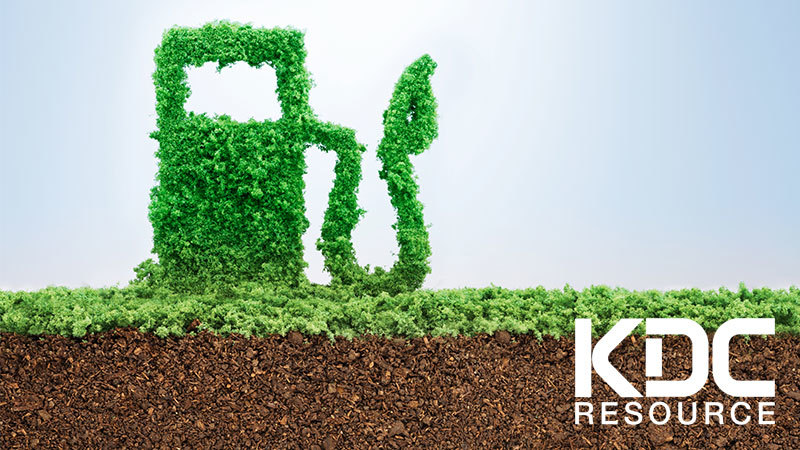 As part of the UK’s plan to meet the target of net zero carbon emissions by 2050, a serious overhaul of the current defence model is necessary. One significant area of development is alternative fuel sources, particularly those relying on green or sustainable sources. But how will this shape the MOD’s sustainability in the future, and how will it differ from commercial ventures?

The MOD relies on a wide range of aircraft, from jets like the Typhoon and F-35 to cargo aircraft like the Boeing Globemaster and Lockheed C130 Hercules. As some general figures, the RAF currently has 136 Typhoons, 25 Hercules, and 18 F-35s in service. Similarly, the MOD’s rotorcraft fleet currently numbers 322. All of these currently run on traditional aviation fuel, which accounts for almost two thirds of fuel used in the defence sector.

Although this data is based on commercial air travel, the impact of aircraft on the environment is more damaging than land vehicles. Air travel leads to a greater proportional increase of CO2 and other gases in the atmosphere, along with an overall decrease in ozone levels. So, while sustainable fuel sources are important across the entire MOD force, aircraft are a higher priority.

While the public sector moves towards alternative fuel sources (which we have previously written a post about), the MOD’s current plan is to substitute conventional fuel sources for renewable ones. More than anything, this process will require significantly less adaptation than running military aircraft on, say, hydrogen fuel cells. Whereas a company like Airbus can develop its ZEROe aircraft with relatively little expense, the same would not be true for a zero carbon military aircraft.

As with other forms of biofuel, the main sources range from hydrogenated fats and oils, alcohol, sugar, household waste, biomass, and algae. Along with reducing carbon emissions, using these as fuel sources reduces waste sent to landfill and creates a more eco-friendly consumption cycle.

Also, the MOD sees an explicit link between climate change and national (and international) safety. The recent MOD Climate Change and Sustainability Strategy publication addressed the military’s impact on carbon emissions and climate change and began to lay the groundwork for significant change. So, while being better for the environment is an obvious reason, the MOD sees reducing carbon emissions as a long-term strategy to reduce potential conflict across the world.

However, while not directly the MOD’s problem, many of these alternative fuel sources must be treated with caution. Biofuel, for example, has led to increased deforestation, reduction in biodiversity, and land conflicts in places like Brazil and Indonesia. Similarly to how current hydrogen production methods hide potential ethical and environmental issues, sustainable fuel alternatives are not always as green as they seem. This is only relevant insofar as announcing a switch to sustainable fuel alternatives is only half the battle; the other is ensuring these fuels live up to their name.

One of the MOD’s fuel providers, the Compania Logistica de Hidrocarburos-Pipeline System (CLH-PHS), supported the recent announcement. It sees the move as facilitating the wider commercial rollout of fuel alternatives across the UK.

However, existing fuel storage and transportation infrastructure in the UK is currently owned by either private companies or the MOD. The MOD’s current regulations do not allow synthetic fuels into its controlled pipelines, which could limit the use of alternative fuel sources until new infrastructure exists. It is likely the MOD will change this rule based on recent announcements, but it will likely take time for this to become a reality.

Conclusion - The Sustainability of Defence

It is easy to overlook something like defence when discussing sustainability. After all, it is considered a necessity in maintaining a country’s international position. But, as the numbers show, defence can contribute quite significantly to the issue of climate change.

The MOD’s recent announcement is a step in the right direction, though. To reach the goal of net-zero carbon emissions by 2050, it will likely have to do much more, but the use of sustainable fuel alternatives at least shows the MOD is open to adapting to the bigger issue.