The Tempest: the Future of the UK’s Air Force 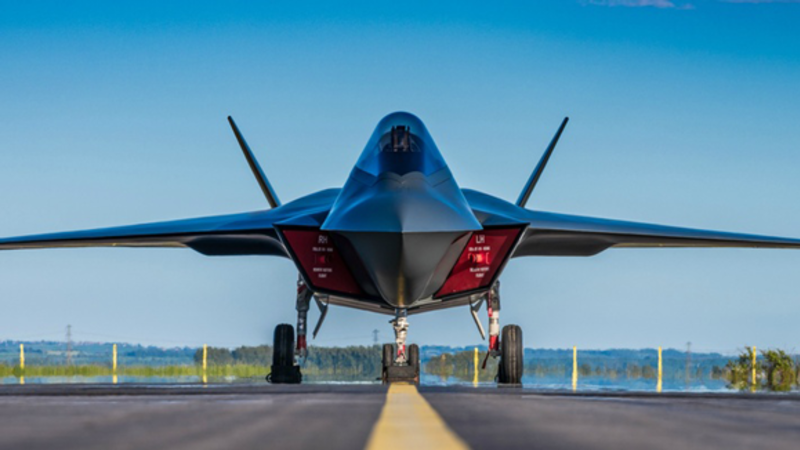 As part of the UK government’s recent investment in the armed forces, greater attention has been paid to the air force's newest addition: The Tempest. As a sixth-generation jet fighter, the Tempest offers a host of intelligent upgrades over the current Typhoon model.

This article will dive a bit deeper into what the Tempest will offer, how it differs from the Typhoon, and when we can expect to see it rolled out.

The Tempest was announced in 2018 at the Farnborough Airshow by then-defence secretary Gavin Williamson. In 2019, Italy announced its involvement in the project, as did Sweden in the capacity developing relevant aircraft technologies. In the same year, BAE Systems, Rolls-Royce, MBDA, and Leonardo S.p.A joined as manufacturers.

The Tempest will be rolled out by 2035 as a direct replacement for the Typhoon used by both the RAF and the Italian Air Force (AMI). Currently, the project is still in the research and development phase, with public companies and universities working together to produce sixty technology prototypes. Team Tempest (as the project is known) employs 1,800 people, which is expected to rise to 2,500 in 2021.

From a technology perspective, the Tempest offers a range of exciting and modern developments. The most notable include the ability to be flown unmanned and its ability to use swarming technology to control drone fleets. It will also use AI deep learning and use directed-energy weapons.

Another significant advancement is what the project calls a “wearable cockpit”. In short, this refers to the pilots using augmented and virtual reality technology in their helmet that will project a virtual cockpit interface.

Team Tempest is also developing its version of Cooperative Engagement Capability technology, designed to integrate data from a wide range of sources into more effective combat strategies. It uses sources such as air search sensors into a track picture that works in real-time.

In short, the key differences between the Tempest and the Typhoon are the former’s advances in future technology. While we do not have much information about the Tempest’s eventual specs, Andrew Kennedy from BAE Systems claims it will have a flexible payload, hypersonic weapons, and high-energy weaponry. The Tempest will be slightly longer than the Typhoon (19m compared to 16m), and will have a similar top speed of Mach 2.

The Tempest Compared to other aircraft

The Tempest’s current direct competition is the Future Combat Air System (FCAS) being developed by France, Germany, and Spain. Like the Tempest, the FCAS will replace comparative models in these countries. In Germany’s case, it will also be replacing the Typhoon.

The European FCAS will also use crewless flight technology and drone swarming and mirror the Tempest in terms of power output and flexible payload. The projects will likely bear many similarities, as more features are unveiled. However, one key difference is that the FCAS will arrive later – its rollout will be around 2040.

Although still nearly two decades from completion, the Tempest project will arguably push current technology boundaries. The ability to be flown unmanned, along with the long-range sensing technology and adaptive displays, will make the Tempest an incredibly versatile addition to the battlefield.