The UK’s Plan to Become an Integral Player in Space 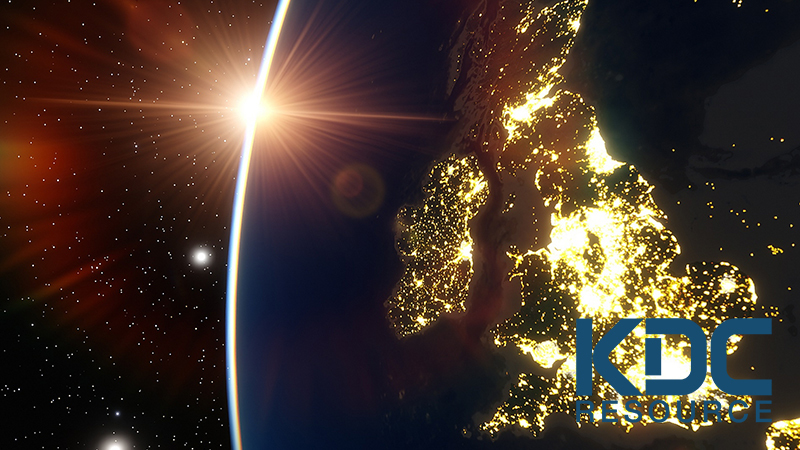 The UK has a long history of involvement in the space sector. Historically, our focus was primarily on satellites and un-crewed research rather than a national astronaut corps. But, even with our focus on satellite technology, the UK has little experience launching technology into space.

However, this is likely to change in the coming decades. The UK plans to have a ten per cent sector share by 2030. How do we plan to achieve this, and how will our experience help?

The History of the British Space Sector

The British space sector officially began in 1952 and the first satellite programme in 1959. The Ariel satellites were officially British, although they were built in conjunction with the US and launched using American rockets. Little changed in the following decades until the UK launched the Prospero satellite in 1971. It remains the only British satellite launched using a British rocket.

In 1985, the British government launched the British National Space Centre to coordinate the country’s space activity. It consisted of civilian branches, including research councils and government agencies. The BNSC contributed to the European Space Agency but did not contribute to the International Space Station. Notably, the BNSC had a policy against manned space flight.

The BNSC became the UK Space Agency in 2010 when it merged responsibilities from various government departments. The UKSA took on funding for ESA projects, space technology implementation from Research Councils UK and the UK’s elements of the Galileo project, among others. It was the UKSA that announced the goal of a 10% market share by 2030 along with an industry valuation of £40 billion.

In 2014, the government announced a competition to build a commercial British spaceport. After the competition ended with no selection in 2016, the UKSA backed Sutherland as an appropriate site. It will become Space Hub Sutherland and will be followed by Shetland Space Centre and Spaceport Cornwall, which we have written about previously.

Looking to the Future of British Space

The UK’s current plan for increasing its share of the space sector was set out in 2011, shortly after the UKSA’s creation. With the launch of three commercial spaceports on the horizon, the UK will soon be capable of launching manned and unmanned spacecraft.

But, the UK is involved in many international projects that will help to grow our industry at home. Notably, the UK is part of NASA’s Artemis Program, which plans to put people back on the Moon in the mid-2020s. The UK signed the Artemis Accords in 2020 and has since bid to develop communications for the Lunar Gateway platform. Currently, SSTL is leading the bid.

While the UK has no plans to develop an astronaut corps, it is happy to offer astronauts to the ESA’s programmes. Tim Peake is perhaps the best example, but the ESA recently announced its next round of applications. The successful applicants will be announced in October 2022, and the UK’s involvement will send a clear message of its drive to be part of the global space sector.

Of course, this is not to discount the efforts of numerous British companies involved in the satellite industry. This is something the UK has always led on, and its ability to launch its own satellites in coming years will make a massive difference. Hopefully, the choice of spaceports will be attractive to small-sat companies, as the industry is currently worth £400 billion. Getting a piece of that action will certainly have positive impacts on the UK’s economy.

Perhaps the most significant impact of the country’s renewed interest in space will be on the job market. The UKSA hopes there will be 100,000 jobs in the UK space sector by 2030, an increase of more than 30,000 since the agency’s inception. These jobs will be highly skilled and will position the UK as a major player in the competitive international sector.

In short, the UK’s current vision for its space sector has not changed significantly from its past efforts. The biggest change is its decision to build spaceports; while not minor, these sites will primarily be for unmanned launches. Therefore, the UK’s position on research- and communications-focused missions remains the same.

The Changing Face of the Space Sector

The UK’s message regarding the space sector is clear: it plans to improve its position and remain an integral player in satellite technology. Considering the growth we have seen over the last ten years, it will likely achieve its goal.

However, the growing private space sector – companies such as SpaceX and Blue Origin – plan to change the industry as we know. Increasingly, private companies are taking on responsibilities previously managed by national governments. It will be interesting to see how the UKSA balances national growth against private interest.