The UK’s Plan to Overhaul its Navy 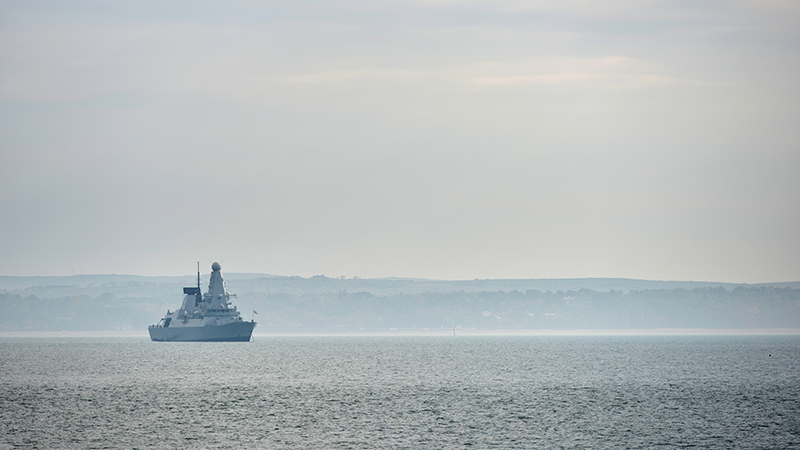 In the 2021 Integrated Review, the UK government set out its plans to overhaul the Royal Navy’s structure. The review sets out the UK’s position on the global security and defence stage, and its naval presence will be instrumental in strengthening its position at home and overseas.

Below are the highlights that relate to the Navy’s structure and the kind of improvements we can expect to see over the coming decade.

The UK plans to upgrade and expand current naval operations in the areas of security and defence. Perhaps one of the biggest upgrades is the Future Commando Force – an offshoot of the Royal Marines.

Groups of marines will be permanently deployed overseas and will receive ships for their littoral strike missions. Currently, the Navy plans to use converted Bay Class ships while the actual ships are under construction.

We will also see both Elizabeth Class aircraft carriers operating simultaneously, meaning further orders of F-35 jets too. The aircraft carriers will likely play a central role in the Navy’s future strategy due to their reliance on technology and incredibly advanced warfare systems.

The Navy plans to upgrade its submarine fleet in the form of the £31 billion Dreadnought programme. Dreadnoughts will replace the Vanguard Class submarines that carry the UK’s nuclear missiles. Therefore, this will be a major part of future defence plans.

The more interesting details of the review come from the government’s plans to expand naval capacity significantly in the coming decade. There are seven new ship classes entering service, all of which are under construction at British shipyards.

Currently in production are the Type 26, Type 21, and Type 32s. Once the Type 32s enter service in the 2030s, the Royal Navy will have 24 frigates and destroyers, the most it has ever had in active service.

There are also plans for a surveillance ship designed to protect underwater communications networks. It will feature advanced sensors and autonomous drones that will operate in hazardous conditions such as the Arctic. Impressively, this ship will enter service in just three years.

Ships already in service will see their arsenals upgraded. The Navy has plans to expand and upgrade its Sea Viper missile systems and to invest £1 billion into autonomous mine-hunting technology.

Of course, this expansion means retiring some ships from active service. Following HMS Monmouth earlier this year, HMS Montrose will leave service once it completes its final deployment. Similarly, new mine-hunting technology will mean the end of the Hunt and Sandown Classes of mine-hunting ships. The money saved from these ships has already been budgeted into expansion plans.

The UK has always been a leader in naval technology. This year’s Integrated Review shows how it plans to maintain this position on the global stage by focusing on technology and expanding its at-sea presence.

If nothing else, building so many ships over the coming ten years will have a great impact on the national economy and will create more highly skilled technical jobs.

It will be fascinating to see how the Royal Navy’s strategy adapts based on much greater availability of ships, aircraft, and cutting-edge technology.