To Mars and Back with 3D Printed Rockets 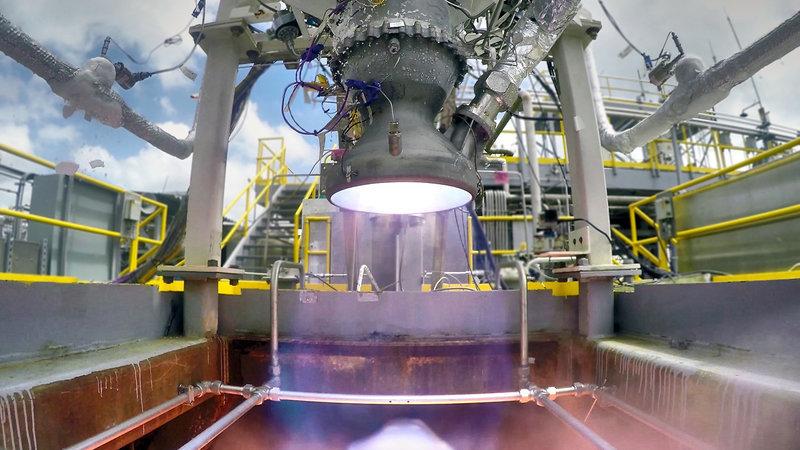 3D printing is a hot topic in manufacturing circles at the moment.  But one company is pushing this to the limit by 3D printing rocket engines.

Relativity, an American space startup, has raised a further $35m to continue to develop its Aeon 1 engine, its Terran 1 rocket and the additive manufacturing technologies that that will build it.  The goal is for the vast majority of its rocket to be 3D printed and highly automated which should herald large cost savings and shorter development cycles.  The techniques employed have already resulted in a 100x reduction in rocket parts - obviously a big deal.

According to Relatvity’s CEO Tim Ellis in an interview with Scientific American, “We’re developing a platform that combines software, machine learning, metallurgy and the largest metal 3-D printer in the world, which we call Stargate. Thanks to our proprietary printheads, software and metal-deposition process, Stargate can make on the order of 10-foot-diameter and 20-foot-tall parts, and it can do it 20 to 30 times faster than other more traditional 3-D printers.”

The company’s business model is to compete with the new breed of space companies like Blue Origin and SpaceX in the commercial launch arena. The company claims to have over $1bn in letters of intent and memoranda of understanding from the usual private and public companies but obviously is some way off servicing these clients just yet.  Static tests have been done but no full test flights - the company has yet to build an entirely 3D printed rocket, nevermind fly it.

But with that caveat in mind, the long term potential is tantalising.  Shorter development cycles should allow Relativity to shorten launch cycles and allow customers to be more agile in planning missions.  Coupled with cost savings, this could be a winning formula.

In addition, there is an even cooler long-term prospect: any plans to colonise Mars will likely require advanced 3D printing capabilities.  To be able to print and launch rockets on the red planet will be a huge step forward which Relativity is very well placed to provide.  The Aeon is designed to run on oxygen and methane propellants which will be easy to replicate on Mars.