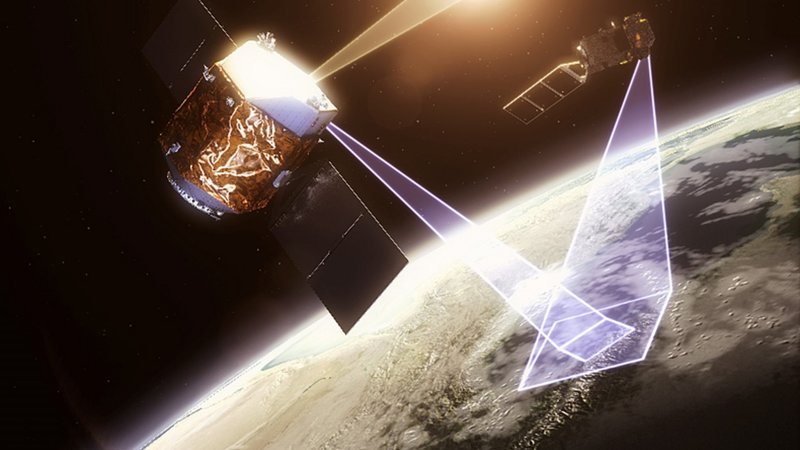 In spring 2020, development began on the TRUTHS mission. Although news on the project has been relatively quiet since the UK government released a case study just last month detailing current progress.

We felt this would be a good opportunity to put together our own case study highlighting the massive potential benefit the TRUTHS mission holds for the future of science.

TRUTHS stands for Traceable Radiometry Underpinning Terrestrial- and Helio- Studies. Its primary purpose is to collect accurate measurements of energy coming from the Sun and energy levels reflected off the Earth’s surface to better understand climate change and humanity’s impact on global warming.

Along with this objective, the project will also help to calibrate Earth observation satellites in the future, both on land and in orbit. It will do so by establishing an SI-traceable reference data set for EO systems. The SI is an internationally recognised scientific data expression method that will allow for more accurate measurements in the future.

Stakeholders claim the new satellites will result in a ten-fold improvement of data accuracy, which will half the time it takes scientists to make determinations of changes to the Earth’s temperature. Similarly, the project will provide data that acts as a benchmark for recording future changes with the greatest certainty.

As a result, TRUTHS will inevitably lead to better climate modelling and more accurate decision-making in the realm of climate science. Considering we are approaching a difficult point in humanity’s race to mitigate the major effects of climate change, this is more important than ever.

The TRUTHS satellite will use a hyperspectral imaging spectrometer and agile observation platform. It will point to the Sun and Moon when it passes over the poles and then revert to monitoring sun levels on the Earth with a spatial resolution of 50m. Over the course of a single day it will capture around five terabytes of information.

The mission will launch sometime around 2026-28 and will be operational for at least eight years.

Stakeholders in the TRUTHS Project

TRUTHS is led by the UK government and will be delivered by the European Space Agency. The initial design phase has a budget of £27.7 million and will call upon resources and expertise from Greece, Switzerland, Romania, and the Czech Republic. In total, current projections estimate the project will cost up to £260 million.

From a commercial perspective, there are a number of major British aerospace companies involved. In late 2020, Airbus was awarded a contract for the project, but other stakeholders include Goonhilly Satellite Station, NPL, University of Leicester, Teledyne e2v UK, Thales Alenia Space UK, RAL, Telespazio-UK, and CGI IT UK.

Overall, TRUTHS promises to be the result of some of the UK’s cutting-edge aerospace companies to produce future-proof observation technology.

By now, the potential TRUTHS offers for future climate science should be fairly obvious. Understanding the intricate phenomenon of global warming is vital for developing strategies to combat humanity’s impact on it.

Not only will TRUTHS provide relevant, highly accurate data, it will also allow for much faster decision making. As we are approaching an important turning point in humanity’s fight against global warming, accurate, usable data and fast decision-making are both incredibly necessary.

This data will allow scientists to produce and test model forecasts with greater accuracy than before. Forecasts help us to predict and prepare for future catastrophes, and the benefit of the data from TRUTHS is that it can filter out natural variability from human impact. Doing so provides scientists with greater certainty about their predictions.

The true impact of the TRUTHS mission on climate science will only become apparent once the project launches. Providing it lives up to expectations, it has the potential to completely overhaul our current approach to global warming and climate change.