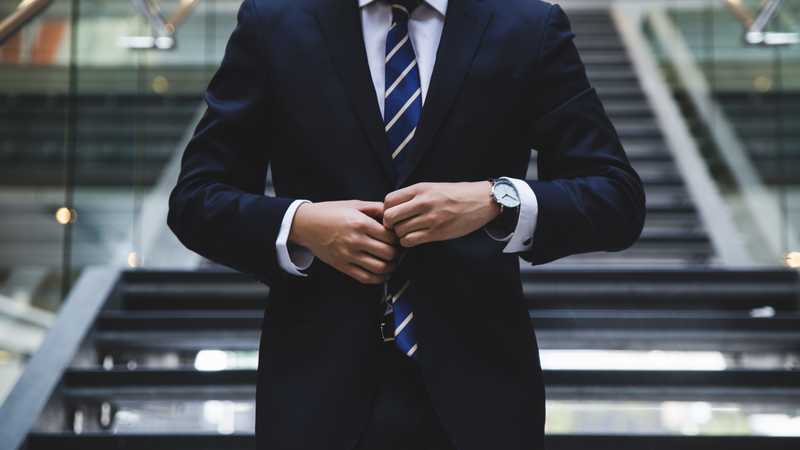 The latest JobsOutlook survey by the Recruitment & Employment Confederation has found that employer confidence in the UK economy remains negative.  33% of employers fear that the economy will get worse against just 22% who think it will get better.

This has knock-on effects for the job market as employers are still uncertain about hiring for their businesses.  1 in 5 replied that they “don’t know” what their hiring plans are for temporary agency workers over the next three quarters.  However, there is a flash of clarity on the horizon as this 20% has dropped from 32% in February.

Other key takeaways from the report reinforce the uncertainty that abounds across the 600 employers surveyed.

Twenty-two percent of those surveyed who typically hire temporary staff now plan to increase headcount over the next four to twelve months, although this figure has increased from 11% in February.

In addition, only 17% of employers plan to up their headcount over the next four to 12 months.  This is static month over month but has been gradually falling over the last 12 months from 22%