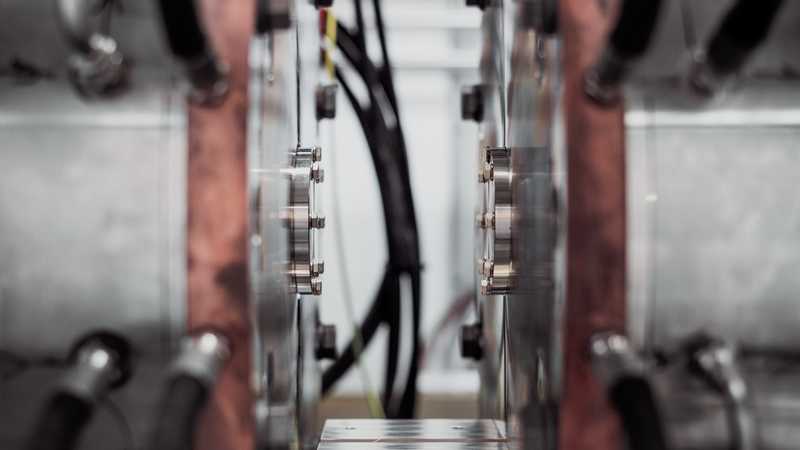 The CBI Industrial Trends Survey of almost 500 UK manufacturing companies has revealed that total order books have grown to the highest level since 1988.

The food, drink & tobacco and chemicals sectors lead the charge with over three quarters of categories reporting improvement.

The strong data was also underpinned by export orders hitting a 22-year high, reaching similar heights to 2011 and 2013.

Rain Newton-Smith, chief economist at CBI, said: “Britain’s manufacturers are continuing to see demand for “Made in Britain” goods rise with the temperature. Total and export order books are at highs not seen for decades, and output growth remains robust.

“Nevertheless, with cost pressures remaining elevated it’s no surprise to see that manufacturers continue to have high expectations for the prices they plan to charge.

“To build the right future for Britain’s economy, manufacturers and workers, the government must put the economy first as it negotiates the country’s departure from the EU. This approach will deliver a deal that supports growth and raises living standards across the UK.”