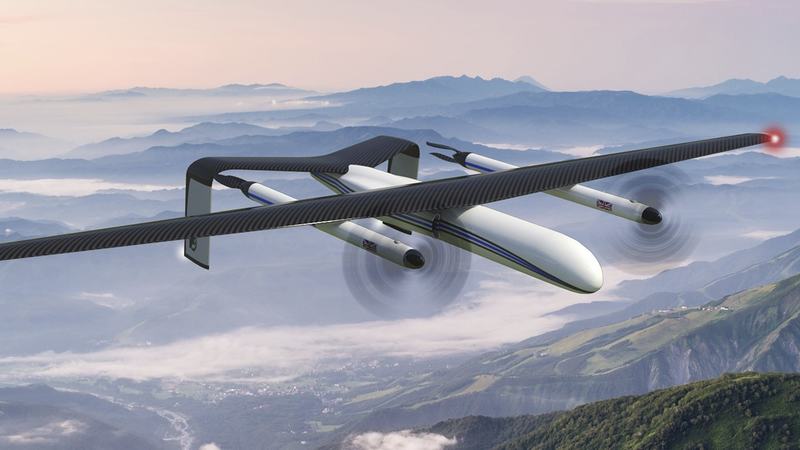 The Bicester company, along with its Singaporean partner HES Energy Systems, will develop a drone that will be able to carry out long-endurance missions whilst equipped with cutting-edge terrain-mapping sensors and data-processing systems.  In addition, the drone will employ Vertical Take Off and Landing (VTOL) and use a hydrogen fuel cell.

The finished drone could be used to monitor construction sites, farms, oil and gas pipelines or to haul cargo, depending on the exact mix of on-board technology that is used.

Wirth Research’s founder and CEO, Nick Wirth, commented: “It has been extremely challenging for Wirth Research to meet the requirements of VTOL capability, six-hour mission endurance, packaging a bulky payload mass and providing that payload with hundreds of watts of continuous electrical power.”

“I’m also looking forward to developing further versions of this UAS concept for cargo transportation applications – for which it’s ideally suited – by virtue of its combination of VTOL capabilities, long endurance with zero emissions,” he said.
HES Founder and CEO, Taras Wankewycz, said: “The VTOL UAS developed by Wirth Research and powered by HES technology breaks new ground in the field of small but increasingly capable aerial robotics. There is no equivalent aircraft in the world able to demonstrate this level of flight endurance.
“We are shifting gears from a 200Wh/kg lithium battery capability to a 700Wh/kg fuel cell energy density capability, one that would radically change the applicability of drones, such as long-distance delivery, large area inspections at faster speed and lower cost, and a reduced need for expensive high altitude sensor payloads.”