US Trade Commission Rules in Bombardier’s Favour and Overturns Tariffs 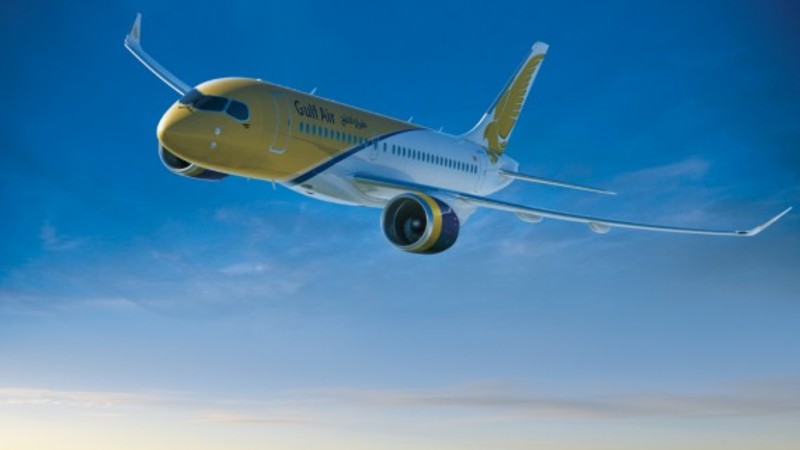 The US decision to impose tariffs of 292% on imports of the C-Series aircraft has been overturned in a shock defeat for Boeing.

It was the US International Trade Commission that shot down Boeing, the complainant, by unanimously finding that American industry isn’t being harmed by sales of the C Series.

This means that Bombardier is now free to commence deliveries to major customer Delta and to chase other business from US carriers that represent big opportunities for the debt-laden company.  Potential customers include JetBlue, Spirit and Sun Country, who all wrote to the powers that be in support of Bombardier.

Airbus will also be thrilled with the decision as a major partner in the C Series and as Boeing faces a squeeze on home turf from the modern and fuel-efficient C Series.

Bombardier said in a statement: “Today’s decision is a victory for innovation, competition, and the rule of law. It is also a victory for U.S. airlines and the U.S. traveling public. The C Series is the most innovative and efficient new aircraft in a generation. Its development and production represent thousands of jobs in the United States, Canada, and the United Kingdom.

“We are extremely proud of our employees, investors and suppliers who have worked together to bring this remarkable aircraft to the market. With this matter behind us, we are moving full speed ahead with finalizing our partnership with Airbus. Integration planning is going well and we look forward to delivering the C Series to the U.S. market so that U.S. airlines and the U.S. flying public can enjoy the many benefits of this remarkable aircraft.”.

However, there may still be storm clouds on the horizon for Bombardier.  Boeing still has the option to appeal to several US bodies to continue the fight but it may just be better to go back to focusing on its business and remove the distraction of fighting trade battles.