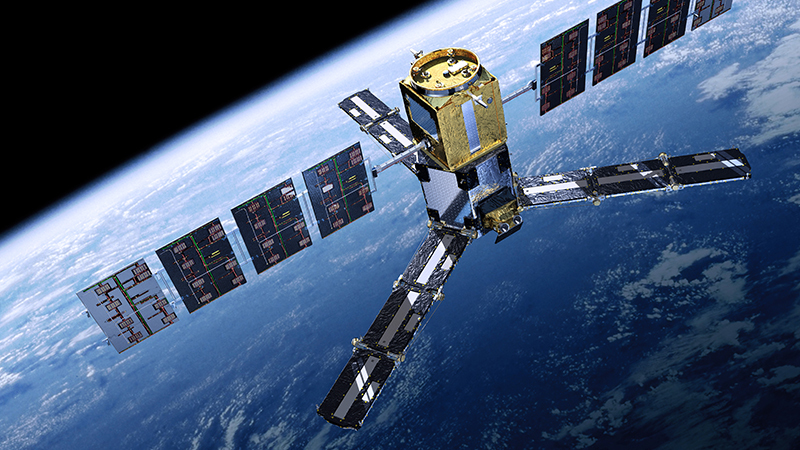 The ESA’s Living Planet Programme combines data from various Earth Explorer missions to provide researchers with the ability to map the planet’s climate. In turn, this allows for better climate change prediction and more efficient use of resources.

One element of the programme is SMOS – Soil Moisture and Ocean Salinity. This year, researchers discovered it holds more potential than previously thought. Let us take a look at SMOS to understand its uses.

The SMOS mission launched in 2009 and was originally a five-year mission. But, its performance meant it was extended to at least the end of 2021, and will likely last much longer.

Its satellite records soil moisture and ocean salinity as aspects of the water cycle. Salinity levels in the sea impact currents, which in turn affects weather patterns. Soil moisture relates to temperature levels and overall moisture evaporation. Again, this links back to climate patterns.

The main instrument is a MIRAS – Microwave Imaging Radiometer using Aperture Synthesis. It records a hexagonal area up to 1,000 kilometres across and produces images using microwave radiation at a frequency of 1.4 GHz. The satellite’s antennas have 69 receivers, and it takes an image every 1.2 seconds.

UK-based SciSys UK Ltd designed and implemented the MIRAS instrument and its software as part of a larger European cooperative. Among the primary investigators on the mission are the University of Alcala in Spain, the University of Southampton’s Oceanographic Centre, and De Montfort University’s Earth and Planetary Remote Sensing Laboratory in Leicester. Its data has helped numerous studies, including PhD theses.

The Importance of SMOS

Recording this information helps us understand changes to the Earth’s water cycle, arguably one of its most valuable natural processes. Considering how much of our lives depend on its “normality”, any changes could have a massive impact on the way we live.

Researchers can use its data to produce and improve climate models and to predict extreme weather events. We already know these will increase as the climate changes, so the more information we have, the better our responses will be.

SMOS’s mission links to cryosphere research, which we touched on in our post about the CryoSat mission. Unsurprisingly, understanding snow, ice, and permafrost feed into water cycle research and climate change modelling.

Along with these seemingly obvious uses, researchers recently discovered that the SMOS satellite records information about space weather, too. What they assumed to be background noise is actually solar wind and other smaller bursts of radiation.

Considering the damage solar radiation can do to our satellite networks, having another tool to predict and monitor its impact could prove invaluable. It is part of the reason why SMOS’s mission will now last longer than previously anticipated.

Clearly, we have not yet found the limits of SMOS’s potential. While it was originally intended to last five years, the ESA upgraded its ground segments at the beginning of August 2021. This implies it will serve its purpose for another few years at least.

While the SMOS satellite might not have a clear end date, it will remain important for as long as we need climate modelling data. It is unlikely this will change anytime soon, so we can only hope SMOS will be as useful in the future.