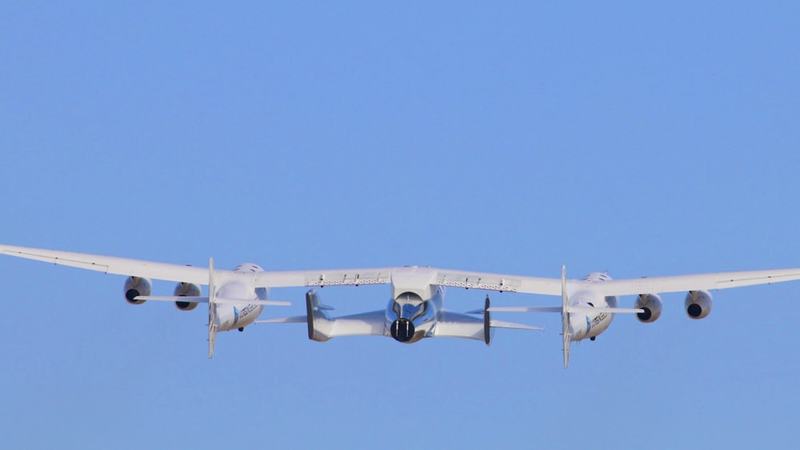 Virgin Galactic has its eyes on space with the VSS Unity, the latest Virgin SpaceShipTwo model to fly.  The company has been making steady progress during the testing phase and Unity has now completed six air-launched test glides after being launched from 50,000 feet by WhiteKnightTwo, Virgin Galactic’s launcher.

Earlier in the year Virgin Galactic’s President Mike Moses targeted the end of the 2017 for the Unity to reach space but Richard Branson has reframed the target as early 2018.  Flight tests under the Unity’s own engine power are the next hurdle to overcome before moving on to more difficult test flights that reach space.  Assuming that all goes to plan, the vessel will then begin a new life in space tourism and research missions.

After the first SpaceShipTwo crashed in 2014, Virgin Galactic's focus has been on refining the design.  Bolstering the structure and adding more instrumentation has made this generation heavier but more robust. The extra weight means that Virgin will not use the international definition of space of 62 miles but rather the lower American threshold of 50 miles.

Moses commented "We're going to do the powered program just like we did the glide program," Moses said. "The first thing you want to do is kind of predict what you're going to see, fly it, make sure you got what you thought so you know that your prediction for the step after that is right. We'll take our time with it. ... We're going to fly when we're ready."

Virgin Galactic is also making good progress with the next SpaceShipTwo crafts in the pipeline.  Skeletons of the vessels are in place and assembly of the wings and fuselage will begin soon.  The target for the finished products is 12-18 months.

Once these extra craft become operational, the company should be able to lower the ticket price for space tourism.  With costs spread over three working vehicles instead of one, any efficiencies realised could be passed on to consumers.

Moses said "By having multiple ships, we can fly multiple times. It drops our overhead, and that really lets us open the market up and drop those prices down," he said. "The real vision is to democratize access to space. And the price point is a part of that. We need to get those price points down. Space is expensive. You need to do what you need to do, but I think we'll drive them down.