What Team Tempest Means for the UK Economy 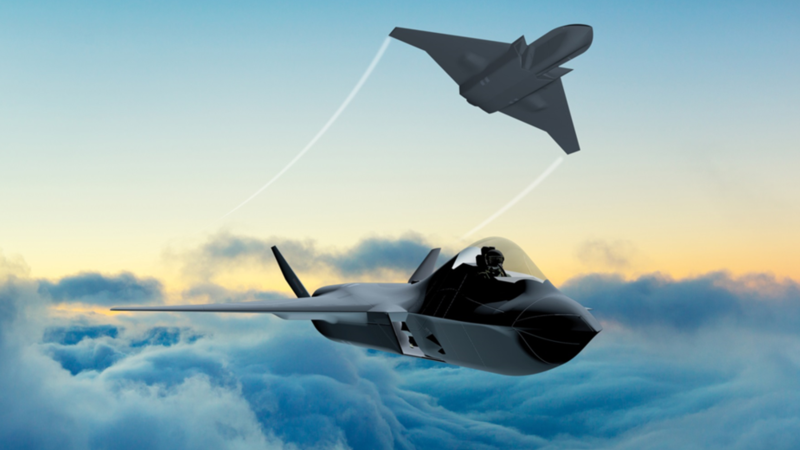 In a previous post, we spoke about the technology and timeline of the UK’s Team Tempest project. This exciting programme will develop the sixth generation of fighter jet in conjunction with Italy and Sweden.

A recent announcement by the MOD stated that the project is on track and that we could expect developments in the coming weeks. One promising part of the announcement was its contribution to the UK’s economy, which we detail below.

The Next Stage of Team Tempest

The recent announcement confirmed we will soon start the concept and assessment phase of the project and could hear a contract announcement before Parliament’s recess in July. The UK government committed £2 billion to the next four year’s of the project, and industry bodies will also contribute.

With the likes of British firms such as BAE Systems, Leonardo, Rolls-Royce and MBDA on board, there is no doubt that we will see significant growth of the UK’s economy in these specialist sectors.

BAE recently commissioned a report by PwC into Tempest’s impact on the UK economy. The report’s findings were promising for those in the aerospace engineering industry.

Over its lifetime, the Tempest project will contribute £26 billion to the British economy. It will support 21,000 jobs a year between 2026 and 2050, primarily across North-West, South-West, and East England.

These, of course, will be highly specialist jobs in engineering and design. As we are about to enter the concept phase, many will likely be new jobs rather than existing jobs. Currently, the Tempest project employs around 2,000 people, meaning this is a significant jump in employment levels.

What Does this Mean for us?

Any benefit to the UK economy is a positive one, but Tempest’s contribution is particularly important. Aside from the financial aspect, the number of jobs it promises to create is impressive. Better yet, they are highly skilled roles with major companies in the UK’s military engineering sector.

The engineering and technician roles created by the project are ideal for young people to build new careers. There will likely be a focus on hiring people fresh from university or through apprenticeship schemes set up specifically for Tempest.

Along with the project’s direct contribution, its larger supply chain is estimated to contribute more than £100 billion over its lifetime. So, while not all jobs will be with companies like BAE and Leonardo, their suppliers will take on a large number of new employees.

ADS Group, the trade representative of the British aerospace industry believes the Tempest project’s innovative use of SMEs and supply chain management will have larger impacts on the future of military engineering. Creating a new supply chain model will mean future projects can run more smoothly and will bring greater benefit to the economy.

Of course, the industrial benefits go much further than the Tempest project itself. Hopefully, in the future we will see many people involved go on to start their own innovative technology companies, much as we have seen with the current eVTOL revolution.

Fostering talent in a military context is an ideal way to provide long-term, successful careers. Going from university to a company like BAE Systems has lots of potential for young workers and provides a secure environment in which they can develop their talents.

The Next Phase of Team Tempest

As we move into the concept and development phases of the Tempest project, we will begin to see its larger economic impacts. While jobs and investment offer immediate gain, the long-term benefit of skilled engineers and technicians promises much more. The UK is already a leader in defence technology, and our authority will only continue to grow over the course of the Tempest project’s lifetime.