Why Does Cyber Security Need the Space Sector? 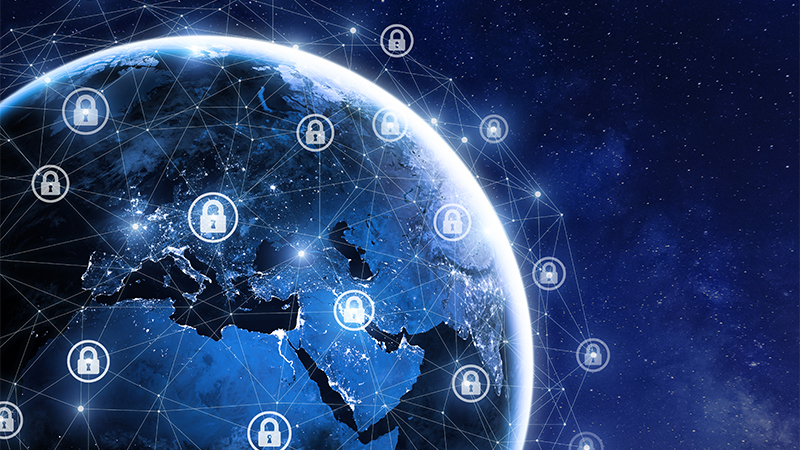 All our current cyber security technologies rely on the space sector in the form of satellites. But, satellites are arguably one of the weakest links in the chain due to their susceptibility to hacks.

One company attempting to solve this problem is Arqit, which develops quantum encryption technology. Recently, this was used to form the Federal Quantum System, a game-changing concept that will potentially revolutionise cyber security.

Arqit’s system delivers quantum encryption keys to end-users, thus keeping information secure across its satellite network. At the G7 Leaders Conference back in June, Arqit announced it was launching an international consortium designed to represent governments. This is the Federated Quantum System.

At its core, the system uses Quantum Cloud technology. It allows for private and secure communications through cloud computing systems, which typically act as managed services. This is still the case with Arqit’s system, except its quantum encryption makes it much more secure.

The FQS uses a different version of the company’s base technology, along with a network of dedicated satellites. It will appeal to national governments for this reason, as they would usually stay away from cloud networks due to security issues.

It will launch the first satellite in 2023 using Virgin Orbit’s LauncherOne from Spaceport Cornwall. Arqit plans to launch its commercial satellites first so it can improve the technology for this later launch. Virgin Orbit will also provide future launch services for partner countries.

How the Federated Quantum System Works

Through the British government, the FQS will support various national services. Many of these rely on secure networks due to the kind of data they transmit and process. One example is the UK’s emergency services, which are under constant threat of cyber security breaches.

Arqit’s Quantum Cloud technology provides encryption across a company’s entire network, from end-users computers to data storage centres. The FQS version implements even more stringent security protocols that align with the needs of its government clients.

In short, the FQS will protect data travelling through the emergency services’ vast network of computers. It will keep everything secure and ensure that only authorised users can access information. Importantly, the technology is scalable, meaning it can keep up with any future developments of the UK’s emergency services.

The emergency services are a perfect test case for Arqit’s FQS technology. They require fast, secure data transmission and involve a massive network of data centres. Also, there are call centres across the country, meaning there is an even greater need for cloud technology. Arqit’s successful implementation in this scenario will prove that the FQS technology is more than suitable for high-security government use.

Quantum Cloud and the Future of Security

Arqit argues that its quantum encryption technology is future-proof, an important claim when offering services to national governments. Managing security for something like a country’s emergency services is a big task and requires cutting-edge security technology.

The FQS promises to be just such a system. We will likely see it rolled out into other government services in the future due to its seamless integration into communication networks and its easy scalability. In short, it promises to revolutionise the relationship between cyber security and the space sector.