Why Should You Work Within the Defence Industry? 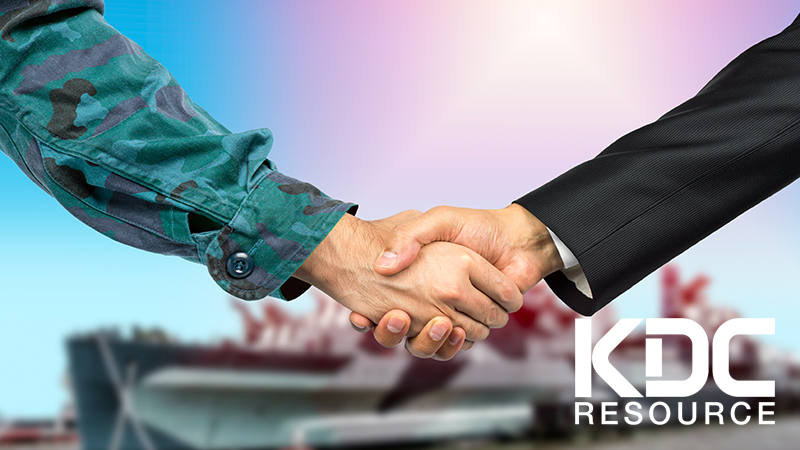 If you are an engineer looking for varied, stable, and long-term work, you could do a lot worse than working within the defence industry. It is a sector that sees sustained growth year on year and can always offer a wide range of different specialisms.

This article is built around three major defence projects that are currently ongoing. Hopefully, by looking in a bit more detail at what they offer, we will show you why the defence industry has such an inviting career prospect.

One of the significant advantages of the defence industry is that it is relatively stable. After all, countries always need new defence technologies, and existing machines need constant upkeep. Therefore, there are still jobs available for those willing to put in the work.

Similarly, the work is both incredibly challenging and exciting. You probably already know that defence technology is pretty much always at the cutting edge of human capabilities, regardless of the specific technology under consideration. Just look at the UK’s current push towards things like autonomous warfare; this is a pioneering and revolutionary tech branch that has never been attempted before.

The work is also diverse. Whether you are employed by a civil giant such as BAE Systems or a small start-up, the range of projects that will come your way is massive. Working on new air combat systems will provide unique challenges and considerations that will take some great minds to solve.

In 2020 alone, tens of thousands of new permanent and contract positions became available in the defence industry. In short, it is a fast-growing and ever-expansive industry. This is, of course, a significant advantage when looking for a career. What is more, it is the kind of industry you will be set in for life.

As mentioned, we will look at three major defence projects that are underway. The career prospects on these projects vary depending on what stage they are at, but if nothing else, they serve as a good illustration of what is available.

The A400M is a state-of-the-art, three-in-one aircraft system developed by Airbus for the armed forces. It can serve on tactical airlifting missions, strategic airlifting missions, an in-air refuelling missions. The A400M can deliver large payloads to ad-hoc runways with better precision and capabilities than previous cargo aircraft.

As you can probably tell, the A400M was developed with adaptability in mind. A flexible and versatile aircraft that is able to serve a range of uses reduces overall costs and increases logistic options. In short, the A400M is a game-changing aircraft that reflects the state of modern warfare.

It was launched in 2003 and made its first flight in 2009. The A400M was developed in direct response to seven countries' challenges: Belgium, France, Luxembourg, Germany, Spain, the UK, and Turkey. Parts are manufactured across these countries, with the UK specialising in the production of its composite wings.

Unlike the other projects we will cover, the A400M has been in production for nearly a decade. However, it is likely to stay in use for many years to come, meaning there are plenty of opportunities for production and upkeep roles.

The Tempest is shaping up to be an incredible aircraft. It is due to replace the current Typhoon, which is in use by the RAF. The Tempest is still in the development stage and will be rolled out in 2035. It is being built through a joint venture between BAE, the MoD, the RAF, Rolls-Royce, Leonardo UK, and MBDA UK.

It will feature revolutionary technology in uncrewed flight, drone swarming, advanced weaponry, HUD, and flight systems. We have previously written an article that goes into much more detail about its capabilities, which you can find on our blog.

The KC-46 is an aerial refuelling system currently under development by Cobham Aerospace and Boeing. It employs state of the art technology in the form of electric and hydraulic architecture. Cobham has a proven track record of revolutionary air-to-air refuelling systems, and the KC-46 will be no exception.

Due to developmental issues, the project has been delayed by several years. However, this is a potentially good thing for those in the job market because it means there is plenty of work left to do.

So, why should you work within the defence industry? Well, as we mentioned, the work is diverse, engaging, and challenging. What is more, it allows you to be at the cutting-edge of engineering developments: defence gets all the good stuff long before the civilian sector.

Of course, there will always be plenty of new and exciting job opportunities in defence. And once you find a sector you love, you will be set with a career for life.