Why You Should Consider Working in the eVTOL Sector in 2022? 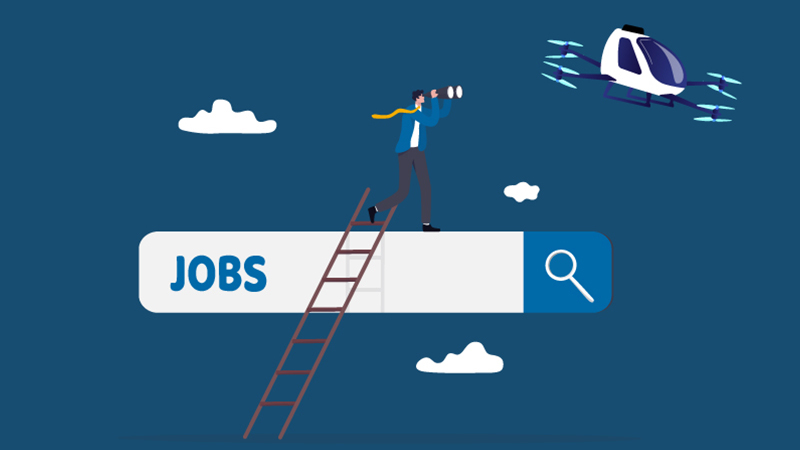 The idea of jumping into an emerging and disruptive market can seem daunting, but it equally carries a lot of promise.

The eVTOL sector is the perfect example of this within aerospace engineering, as it receives massive media attention and has some significant investments behind it.

But is it as promising as it sounds? Let us look at why you should consider working in the eVTOL industry.

The eVTOL industry is an emerging market, and this carries a lot of weight.

First, consider the amount of investment that goes into new technology and the kinds of grants available worldwide. In short, it means there will be plenty of jobs available.

Then, there is the possibility of it leading to new roles in the future.

Consider how, in less than two decades, we have gone from electric aviation as a concept to manned public eVTOLs and personal eVTOL concepts.

What could come next?

In short, we probably do not know. A report by the Institute for the Future concluded that 85 per cent of the jobs that will exist in 2030 still have yet to be created.

Considering this is less than a decade in the future, it highlights the sheer possibility of entering an emerging market at an early stage.

We must also consider it from a less directly practical angle.

eVTOL technology is sustainable and eco-friendly.

Not only does this offer a better moral position than, say, fossil fuel-based engineering, but it could also lead to roles within other green tech markets.

Many of the skills you would pick up in the eVTOL sector could be transferrable to tech niches that do not exist yet.

The Risks of Emerging Markets

Jumping into an emerging market is not without risk or viable concerns.

Relevant experience is often preferred in engineering roles and lacking it could be enough to put you off making the switch.

However, no one has extensive experience because it is a new market. You will not find someone with 15 years of experience in eVTOL.

Instead, there are many transferrable (and desirable) skills in relevant sectors, such as aerospace, automotive tech, space tech, and more.

Switching to eVTOL could help you develop a new skill set relating to future technologies.

It is also reasonable to be wary of the viability of the technology. What if the eVTOL sector flops? While not impossible, it is very unlikely.

It is a five-point scale that rates how viable the major eVTOL companies are and, as such, should assuage any doubts you might have.

Similarly, joining a start-up in its early stages can be daunting.

However, entering at this point allows you to grow with the company and take on new roles if they become available.

Doing so helps you determine what you want from your career while also testing different niches and areas of expertise. 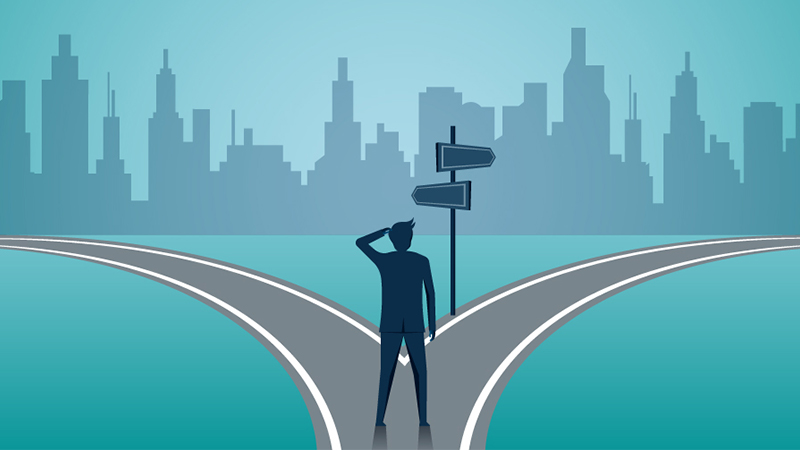 Making the Switch to eVTOL

Working in the eVTOL industry certainly is not without risk.

However, the benefits largely outweigh these, and now is as good a time as any to get involved.

Please reach out to us if you would like advice on entering the industry or information about available positions. 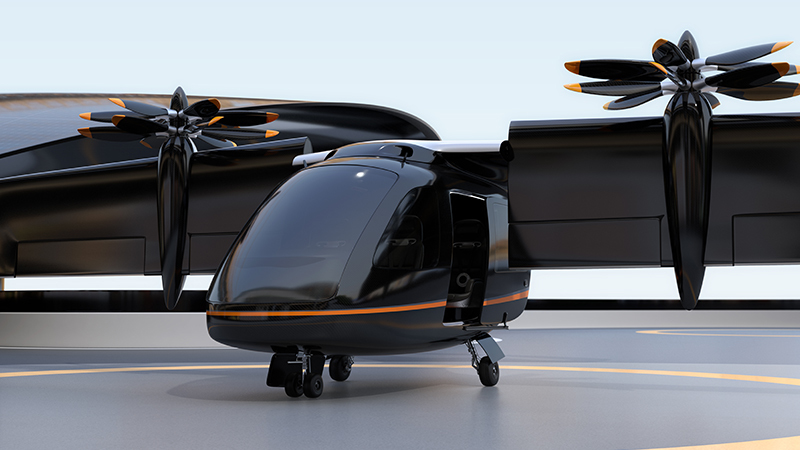 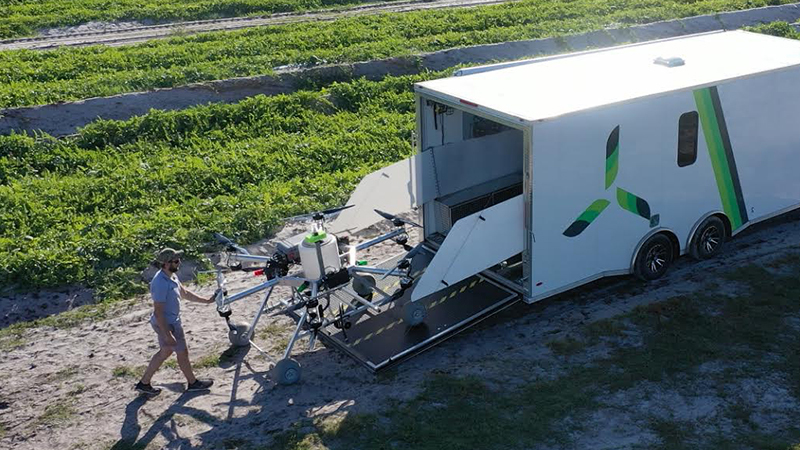