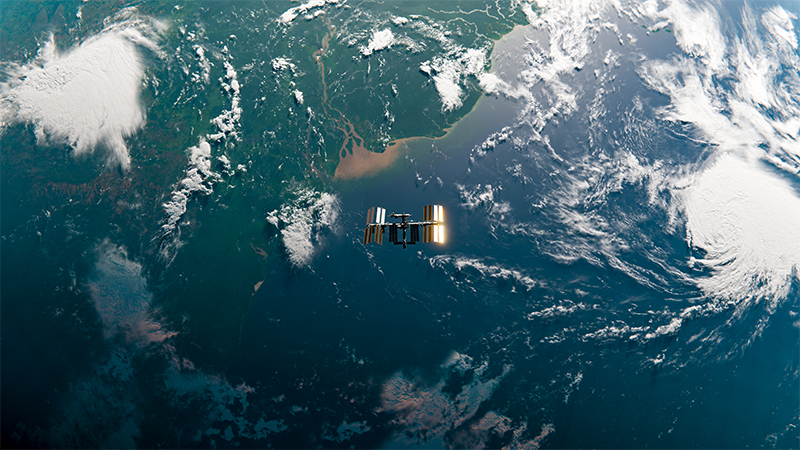 While Low Earth Orbit (LEO) satellites are not a new invention, their presence in space applications is increasingly popular.

At the beginning of February, the UK announced a £1.4 billion investment in defence programmes, many of which will rely on LEO satellites.

So, why are they so important to the future of the country’s defence strategy?

What are LEO Satellites?

As the name suggests, LEO satellites orbit in comparatively close proximity to the Earth’s surface.

It is typically less than 1000 kilometres but can be as low as 160 kilometres.

Unlike GEO (geostationary orbit) satellites, which orbit the equator, LEOs do not need a fixed path.

This, combined with varying orbit heights, means there are more routes available around the Earth.

It is one of the main reasons why they have become so popular for various applications.

Another is their proximity to the Earth’s surface, which makes them ideal for imaging purposes.

As we discussed in a recent post, LEO satellites played a crucial role in the mapping and understanding of the Tonga volcano eruption.

However, LEOs are less useful for communication purposes.

They orbit the planet at speeds of around 7.8 kilometres per second, meaning a full orbit takes approximately 90 minutes.

As such, they do not stay in view long enough to provide an acceptable wireless connection to a ground station.

Ground users are, therefore, “handed off” between satellites to maintain constant communication with the network.

While not always the most practical scenario, it does have some benefits. 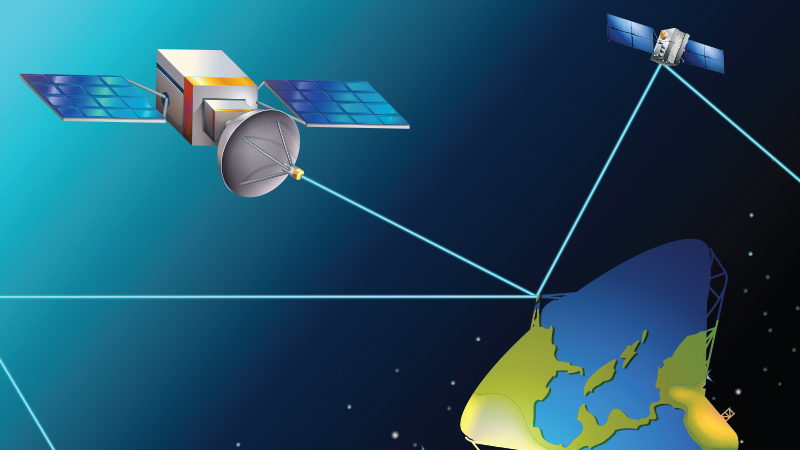 Use Cases of LEOs

We have already addressed one of the most popular uses of LEOs: imaging.

Their proximity to the Earth’s surface allows for higher resolution images, and their fast orbiting speeds means being able to obtain several images of the same location in one day.

Communication might not be their primary purpose, but it is still possible.

SpaceX’s Starlink is perhaps the best example of this.

The network will theoretically contain up to 42,000 satellites to provide internet coverage in rural areas.

Its coverage would be most useful in areas where cables are difficult or expensive to install, and the LEO satellites would provide much faster connection speeds than existing internet satellites.

Then, there are defence applications, such as those the UK has just announced.

Two projects included in the investment are MINERVA and PROMETHEUS 2.

MINERVA will be an autonomous satellite network capable of collecting, processing, and sending secure communication data to support military decision-making.

The PROMETHEUS satellites will fulfil a similar purpose but will include imaging data.

Investing in the Future

We rely on satellites and communication equipment more than ever before. As the UK plans to secure its place among the major players in the space industry, it is unsurprising that it is looking towards LEO satellites.

Combined with the country’s push for CubeSats and smallsats, the UK is clearly planning to make a name for itself in one of the fastest-growing areas of space development.

The Present (and Future) of Space in Cornwall

What Does the End of the ISS Mean for the Space Industry?