Weather and Terrain: How it Impacts eVTOL Development 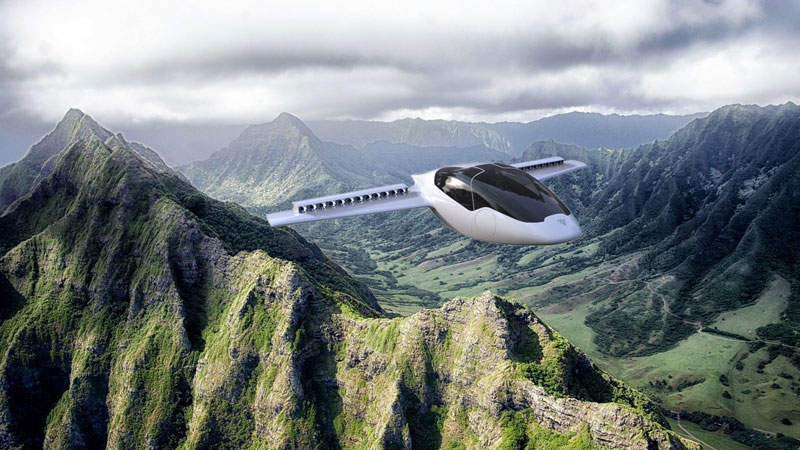 The impact of weather and terrain is perhaps one of the biggest challenges facing eVTOL development. While “standard” eVTOL designs may be perfectly functional in fair weather conditions, extreme temperatures and weather conditions are not as easy to handle.

So, how will weather conditions and terrain impact the development of eVTOLs?

In a previous article, we discussed how eVTOL rotor designs would work in different weather conditions. For example, ducted rotors are better in windy conditions, while fixed-wing eVTOLs may not be as useful in restricted urban environments due to wingspan and weather.

However, the impact of weather and terrain goes well beyond simply the choice of rotor design. Temperature impacts passenger safety and comfort as well as engine function. As such, an eVTOL designed for use in Africa and South America will be different from models used in colder areas, such as North America and northern Europe.

At the most basic level, heating and cooling systems address the problem of passenger comfort. These systems are energy-intensive, though, so will impact battery performance. Considering batteries will already have worse performance in extreme temperatures, this could make a significant difference. Although not a direct comparison, a study on electric cars and weather found that cold temperatures reduced range and battery performance by 26-29 per cent.

Finally, we come to the issue of terrain. Cities are just one form of terrain; developers must also consider how eVTOLs will work in mountainous areas and, to a lesser extent, rural locations. Rural and suburban areas present the least challenge, as it is fair to assume these are mostly accessible with current models. Terrain will be a major consideration for emergency response eVTOLs, particularly for applications such as mountain rescue.

Addressing these concerns will mean developing failsafe systems and better climate modelling. For example, in cities, eVTOLs will rely on microclimate modelling combined with the system’s machine learning to better understand subtle changes to the environment that could affect passenger safety.

One solution is to use notification and data sharing between eVTOLs. This is something Volocopter plans to do with its VoloIQ system. It will use system AI, machine learning and data sharing to predict and model climate patterns in urban environments. Hopefully, this will lead to adjustable flight paths that maintain passenger safety and allow the eVTOL to work with wind and extreme weather.

Similarly, system failsafe methods will help with the problem of weather conditions. While not directly addressing wind speed and extreme temperatures, system redundancies tackle the problem from a social perspective. If, for example, the eVTOL’s system were to fail due to extreme temperatures, redundancies are designed to keep it functioning long enough to land safely.

The bottom line is that eVTOL developers must approach weather issues from several angles. By including failsafe systems, the goal is to make passengers feel safe in situations where extreme weather conditions are unavoidable. But, considering the level of research in this field, it will not be long until there are more actionable solutions for tackling the problem.